“If I were Antonio Conte, I would be looking to off-load Cesar Azpilicueta as soon as possible.

“It is clear that he is not happy at Stamford Bridge and that he is not living up to the standards of the club. There are also rumours floating around that Manchester”

“If I were Antonio Conte, I’d take the €26 million and drive him to the airport,”

The above were the words of Liverpool legend Jamie Carragher after it was reported that Spanish international Cesar Azpilicueta walked out on Chelsea during contract negotiations recently. 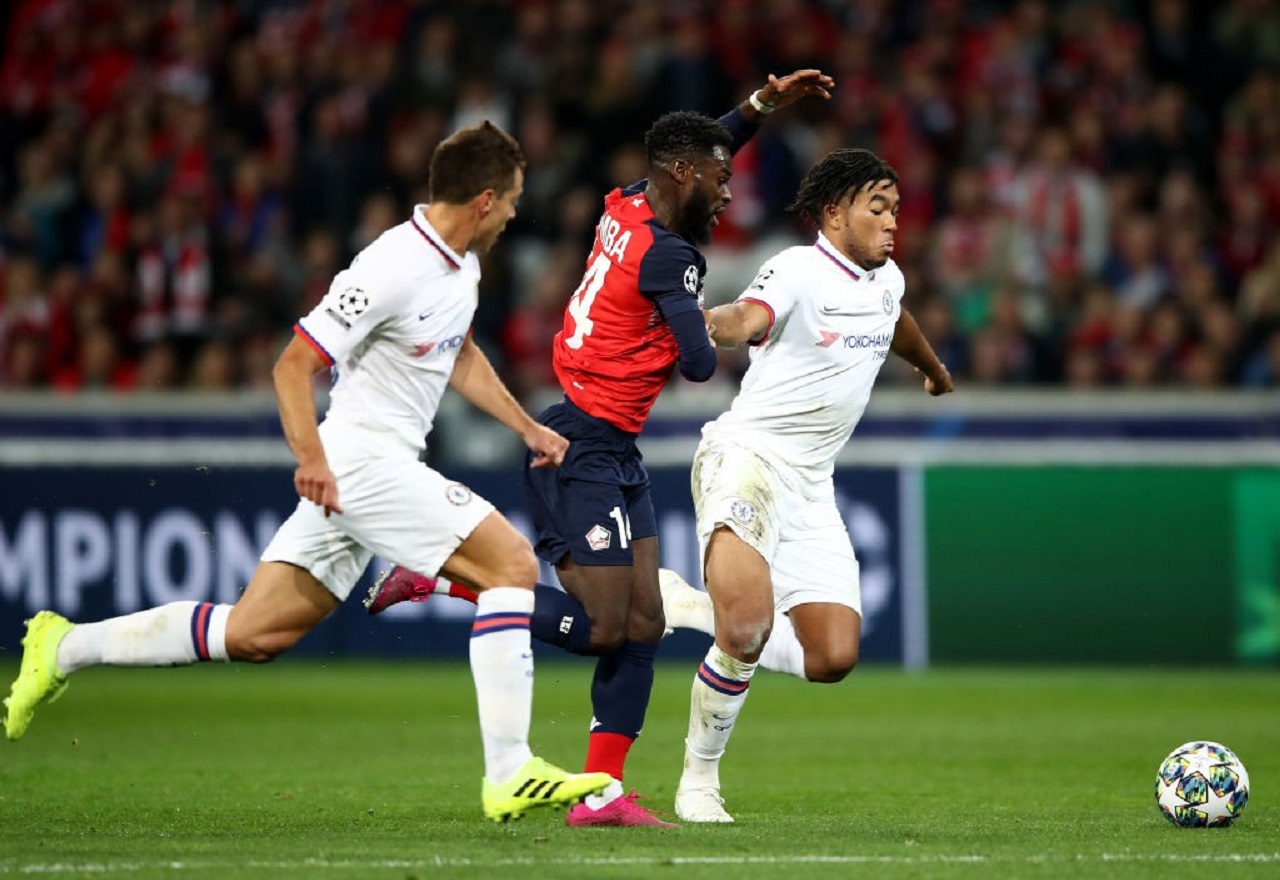 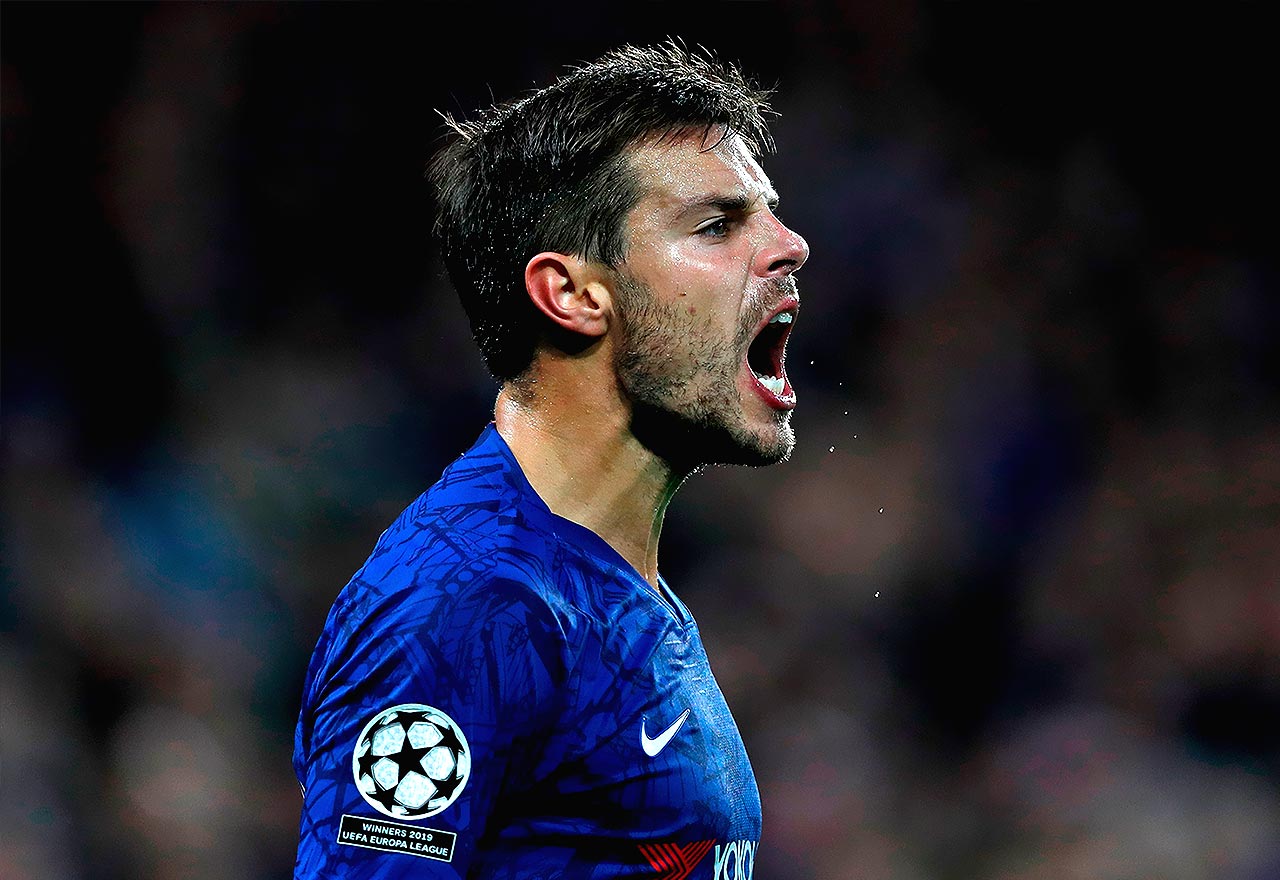 While it will be foolish denying that the former Osasuna right-back last season had his worst season in Chelsea since his £7 million move from Marseille in 2012, it will be unfair to deny that the defender has not just been the best Chelsea defender but also one of the best in 1 on 1 situations since joining the club. Azpilicueta is the club’s new Paulo Ferreira with his ability to play in any defensive position and also a fan favourite at the club with his zeal, winning personality, determination an example for the other players. The defender’s best attribute are his tackling, passing and hold on to the ball.

Last season the defender played a total of 49 matches in all competitions starting 48 of them. He made 2.42 tackles per minute with a success rate of 53%: 2.42 interceptions per minute and 3.60 clearances per minute. Azpilicueta isn’t just your normal defender, he is a player who has played in his weaker position (left-back) and won admiration and commendation as Chelsea marched all the way to the double in 2015 under Jose Mourinho. With three years to run in his contract, it will unwise if Chelsea cash out on him even though Antonio Conte feels he may not suit his preferred 3-5-2 formation.

Finally, though he failed to convince even when played in his right back position, losing the ball so many times the 26-year-old still has three years on his contract and has shown to be the best Chelsea defender after John Terry since his move to London.

Previous articleShould Chelsea hold on to Matic?
Next articleChelsea closing in on Belgian enforcer?