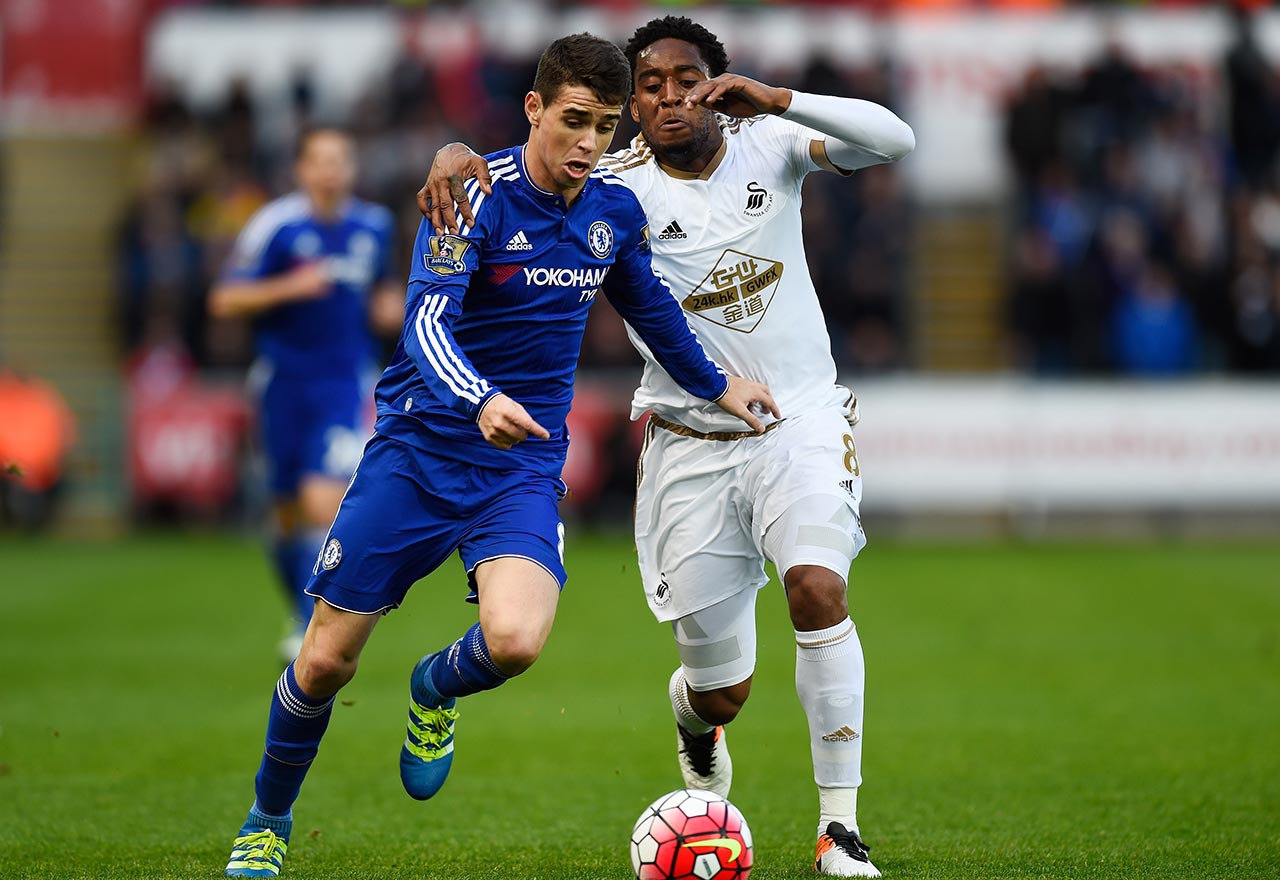 Chelsea will face Swansea City at the Liberty Stadium on Sunday, as the Blues kick off a difficult month of testing Premier League fixtures.

Despite routinely winning their opening three games, the Blues are yet to show the special spark that catapulted them to the 14/15 Premier League title. However, the additions of David Luiz and Marcos Alonso have certainly strengthened the Londoners defensively which could provide the foundations for a more assured attacking display.

Unlike Chelsea, Swansea are struggling to give any sort of convincing performance after the departure of Williams. With just one win out of three, the Welsh outfit will be looking to this fixture with some dread.

For the betting man, we would be highly surprised if the Blues don’t bring three points back to Stamford Bridge. This weekend while watching Chelsea play, why not look at betting on Chelsea football games?

Diego Costa will certainly be the man to watch. The Spaniard has had a decent start to his season and with Hazard in top form playing just behind him, we would be surprised to not see Costa on the score sheet.

Why We Conte Get Enough
What’s Gary Cahill’s future role at Chelsea?