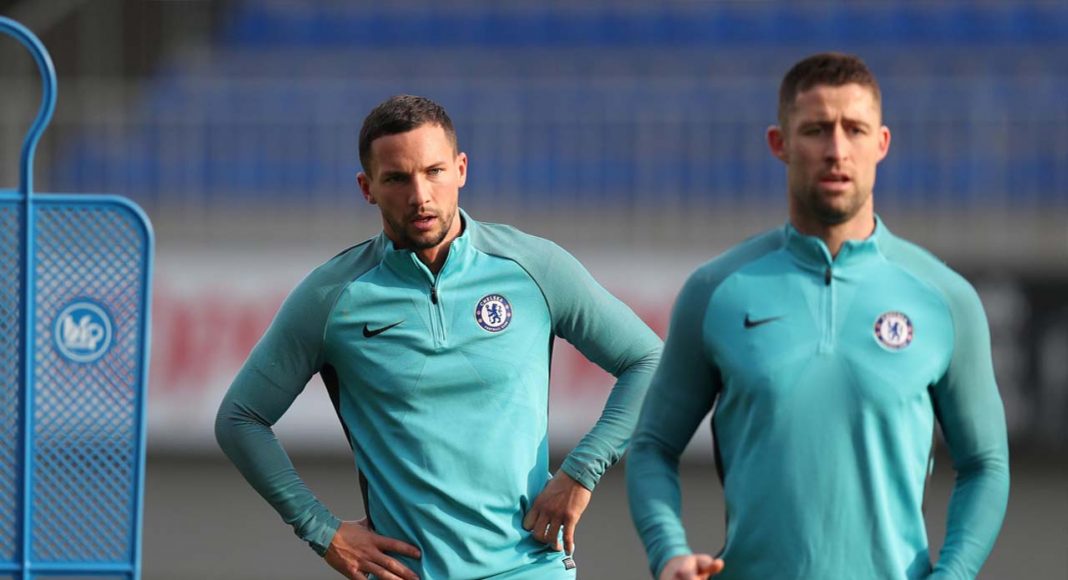 Danny Drinkwater was this morning charged with drink driving, as reported here on the BBC.

The Chelsea midfielder was caught late on Monday night in Cheshire after an accident involving another car. Danny and the other people involved were all unharmed, although his reputation has been damaged irreparably.

We will forget the perhaps more significant fact that he was doing something incredibly selfish and dangerous. It’s not for us to judge his actions outside of a footballer perspective. But quite apart from immoral, they are just quite astonishingly stupid.

Having been caught out on Thursday night, leaving a club in London apparently steaming drunk, one would have thought Danny might take a week off. Or at least, perhaps, 4 days off.

Even if he couldn’t resist going out and getting drunk for the second time in a few days, it might have been wise to perhaps arrange a more subtle form of exit than driving your own Land Rover away from the event.

As late as Friday, when the photos of Danny and Ross Barkley emerging bleary eyed from the club appeared online, we had sympathy with the former Leicester man. OK he’s being paid tons of money to do absolutely nothing, but it can’t be much fun sitting on the bench for two years and being made a laughing stock.

In one fell swoop, he’s destroyed any public sentiment in his favour, and may have really poisoned his long term future in football for good.

Only fools drink and drive … if you’re going to drive ‘drink water’ !!