Talk Chelsea
Home Opinions The Frank Lampard philosophy that means he could need to sign 1...
ShareTweetSubscribe

Chelsea manager Frank Lampard could find himself fairly busy during this January’s transfer window, in a situation that could unfold over the next couple of months.

Chelsea are due at the Court of Arbitration for Sport on November the 20th, and will be hoping to have their transfer ban overturned in order to sign players as normal this January.

Of course, as we know, Lampard has stated that he is happy with what he has got in his squad, but Chelsea as a club will always look to improve should they feel they need to.

As reported here by The Guardian, Lampard has certainly dropped hints that he will sign players this January should the ban get lifted.

Lampard may well look set to lose two of his strikers in January.

Both Olivier Giroud and Michy Batshuayi are not getting anywhere near enough minutes to keep them content.

Giroud needs regular football in order to to get picked for the Euro’s in the summer, similarly so does Batshuayi. The Belgian international also needs to be a regular at his age and this stage of his career.

Tammy Abraham continues to pip them both and I cannot see that changing in under two months.

Batshuayi is more likely to stick than Giroud and could decide to see the season out at Chelsea.

But Lampard could be facing the fact that he will need to sign two strikers come January, if he wishes to keep three in his squad.

But why can’t Lampard just keep both of them here? Well, the reason behind that is his beliefs and his philosophy.

He has said throughout his reign as Chelsea manager so far that he only wants players ‘that feel the club’, players that want to be there, as perfectly summed up in this video of him speaking via Tribuna.

It is also the reason he allowed David Luiz to leave the club and join Arsenal on deadline day in the summer.

Lampard only wants players who want to be there playing for Chelsea, so if Batshuayi gives any kind of hint that he wants to move on in January, Lampard will help him move on.

It will however be interesting to see what happens if the ban is NOT overturned, and whether he will still allow players to leave then.

The next few months could be interesting. 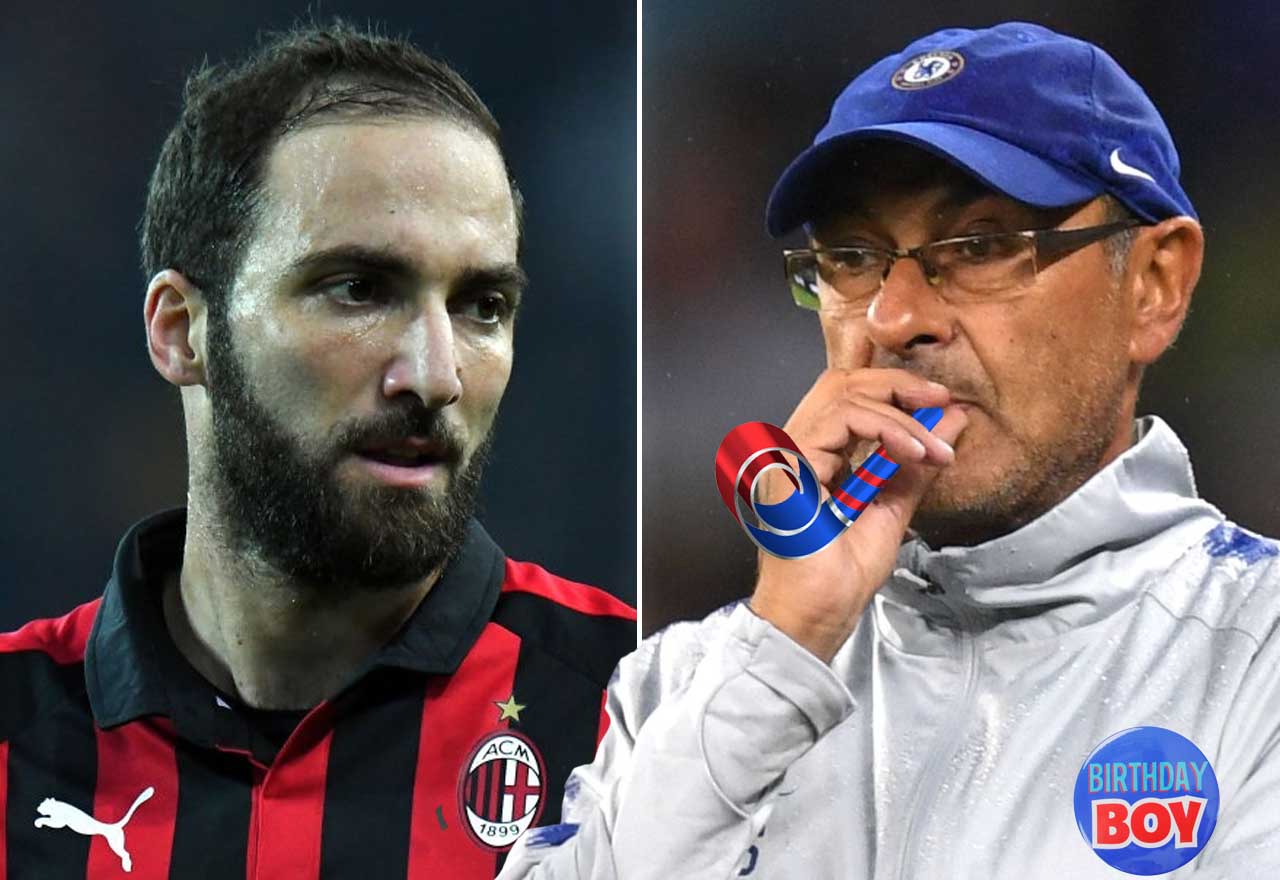 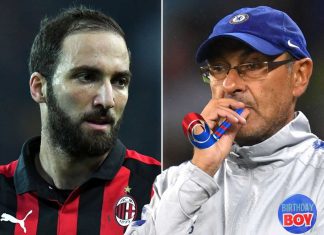 Previous articleChelsea are successfully changing the guard, and football loves it
Next articleWhy Frank Lampard is the perfect Manager to get the best out of Hudson-Odoi