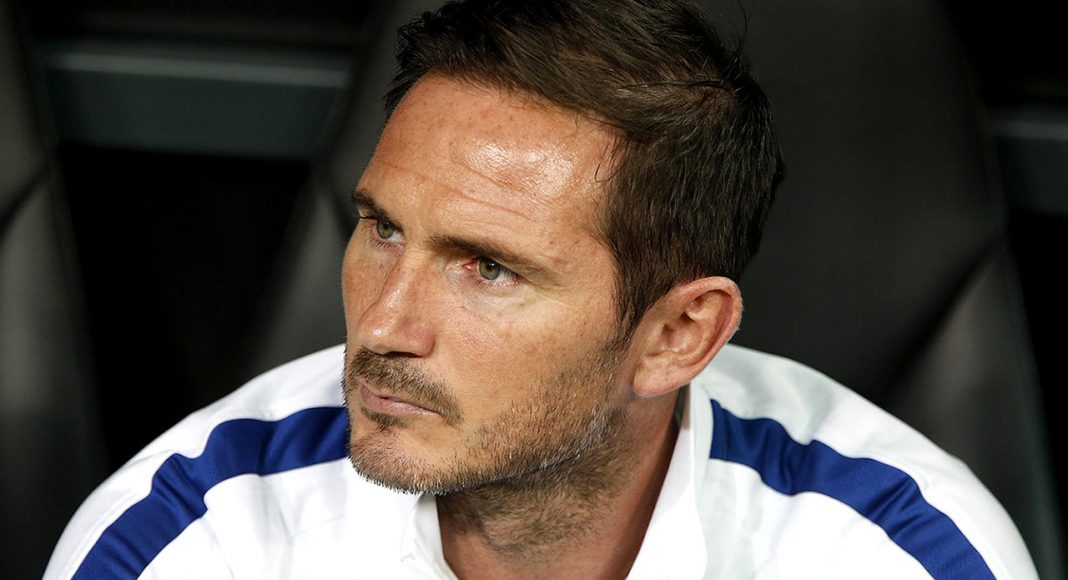 As I watched Sheffield United bring the score to 2-1 at Stamford Bridge yesterday just after the second half began, I knew deep inside that our fate had been sealed.

I glanced at the Chelsea players faces, and I could feel the defeatist attitudes from them, and the tension that overcame the stadium.

There was not one player rallying around and giving that belief to the players, that the goal they had just conceded would be immediately written off and Chelsea would regain control of the match.

Instead, it was the former Championship side that took charge of the game and kicked on from their goal. You could feel the inevitable equaliser coming for the rest of the game.

You have to give plaudits to the away side of course, but Chelsea once again were their own downfall.

John Terry left the club over two years ago, and since then we have failed to install leadership at the back, or anywhere on the pitch even. But it’s even more important at the back.

I’m not saying that if Terry was playing yesterday we would have won the game. But looking at the players and the way heads dropped after that first goal from United, you could see the lack of belief and courage to regain control of the game.

There’s no players standing up and pulling the team back together again. Nobody sewing up the holes.

Chelsea need a John Terry, or a Virgil van Dijk to give a modern example. I believe this is an area that needs investment as and when we can.