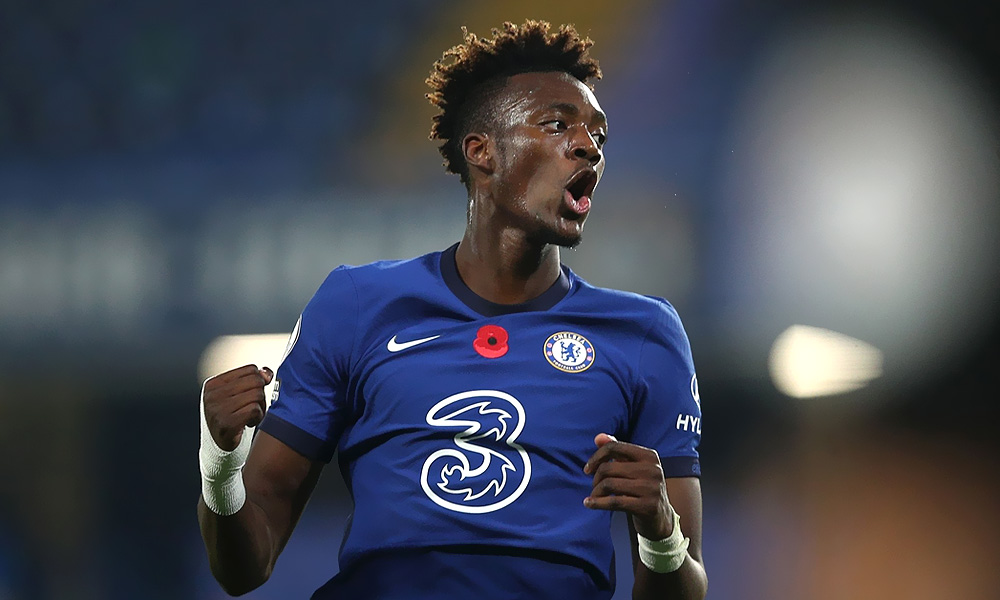 The injury that Christian Pulisic picked up in the warmup before the game against Burnley two weeks ago has seriously set back the winger’s season, but another Chelsea player has benefitted hugely.

Tammy Abraham was set to start that game anyway, with Timo Werner resting on the bench. But since Pulisic’s removal from the equation, the England striker has kelt his place leading the line, with Werner playing wide left where the injured winger would otherwise be situated.

That’s meant three starts in a row for Abraham, and he’s cashed in on those opportunities. After an assist against the Clarets, he’s scored twice since in the subsequent games against Rennes and Sheffield United.

He had a tough run to end last season, and when he was benched for the opening day game against Brighton and didn’t even make an appearance as a substitute, it looked like it might be a difficult season for the youth academy product.

Tammy Abraham’s record from the start of the 2019/20 season to now:

As it’s turned out, he’s had plenty of chances to prove his worth, and Frank Lampard clearly still sees him as a vital part of the squad. With most of the season still ahead of us, Abraham has done superbly to remind everyone of his value.

It will be interesting to see what happens when Pulisic is fit again. Playing Werner on the left wing doesn’t really suit his strengths – despite the goals he’s still rattling in – and it will be tempting to restore him to the striker’s role.

But Tammy is making it almost impossible for his manager to consider dropping him right now. If he carries on playing like this, there will be some tough decisions ahead for Frank Lampard. 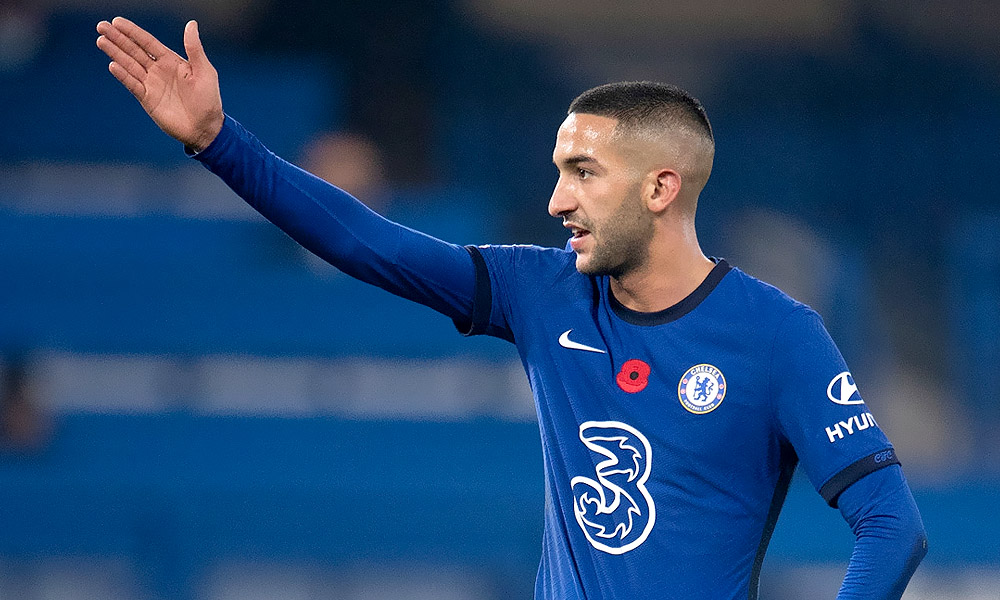