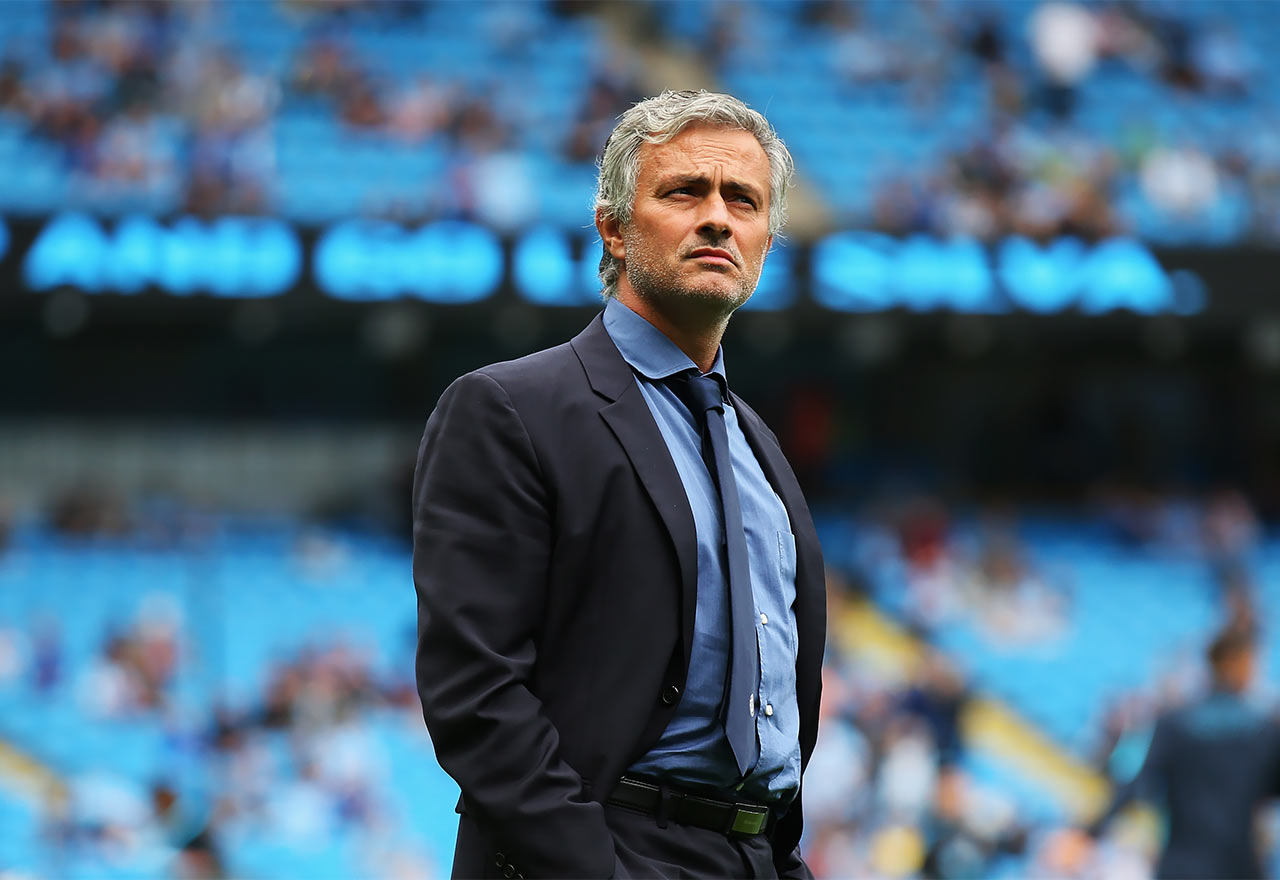 Chelsea have gone through so many trials and tribulations this season. With only 11 matches won, 11 drawn and 12 defeats so far the team has plummeted in the league table, from 1st with 87 points last season to 10th with 44 points at the time of writing.

With five matches to go, can Chelsea get the magic back and recover some lost ground before it’s all over? Here’s an analysis of what the caused Chelsea’s decline and what recent events could mean for the team.

There are a number of factors which could explain Chelsea’s recent problems. Most of them revolve around the club’s former manager: Jose Mourinho. Despite arguably being a tactical genius, the Portuguese manager has come under fire from many sides for his fiery and divisive character, having allegedly launched sexist verbal abuse at the team doctor Eva Carneiro. He has also been banned from stadia and fined for contesting the decisions of referees.

After their highly successful season from 2014 to 2015, Mourinho decided to give Chelsea players extra time off to recuperate and celebrate. This may have lead to players having to play catch up with their opponents. It may also explain the loss of form of many of the players, most notably Eden Hazard. Add to this a number of transfers which have proven to be flops. The players transferred to Chelsea have taken time to adjust, which has also set Chelsea back.

But the attitude of the players could also be questioned, particularly to their manager Mourinho. He has been a divisive figure, but this doesn’t justify the murmurings of some players as to whether they will jump ship and try to get transferred to another team. This kind of gossip has no doubt caught the attention of agents who might try to stage a coup, taking advantage of the team’s weakened bargaining position.

During his first stint at Chelsea manager from 2004 to 2007, Mourinho referred to the Chelsea players as ‘untouchables’, who could be relied on to bring the muscle to big contentious matches. Recently he acknowledged that nobody on the team is untouchable, and he has been experimenting to find the right combination of players with little success.

Guus Hiddink was appointed Interim manager for the remainder of the season, following the exit of Jose Mourinho. He is a seasoned veteran with almost thirty years of management experience under his belt. He pledged to work around the clock to get Chelsea back on its feet, welcoming the return of three players who had been absent for several weeks due to injuries.

Hiddink has demanded of his players that they finish with ‘a flourish’, to do what they can to improve their position in time for the end of the season. He has opined that the team are a bit morose because at this point there is no ‘silverware’ to go for, since they will not qualify for any awards or medals. Nonetheless, the Dutch manager was optimistic that he could turn things around somewhat.

Hazard is one of the reasons for the club’s faltering. Even though he is an exceptional player, he has recently lost form and Hiddink has been shocked with the speed of his decline. He was judged the best player in the Premier League last season, but he has yet to score a goal this season. Having won numerous individual awards last season, Hazard now appears to be on a downward streak, with some poor performances as of late. Many have pinpointed him out as the main reason the team is struggling.

Hazard has been pushing to be transferred and both Real Madrid and Paris St Germain have expressed interest in a deal. But the player is acknowledged to be an important asset to the team and so a transfer looks out of the question for now.

Guus Hiddink has offered Hazard some advice instead, saying that he should ‘play like a kid’, presumably meaning that he should shake off any jitters and play wholeheartedly. Trying to think in the moment and play without worrying about how you’re doing might be the advice that Eden needs, but this should probably be supplemented with extra training and emphasis on the fundamentals.

Only time will tell if and when Hazard regains his former glory.

Originally a highly decorated midfielder with Juventus in Italy, Antonio Conte began his managerial career in 2006, leading Bari to the 2008 to 2009 Serie B title and leading Sienna to promotion. He has signed a three year contract to take charge of Chelsea after the European Championship’s this summer.

Conte has already attracted some controversy, with club legend Frank Lampard stating that Conte would not be afraid to sell players who are not performing in concert with his style or playing as well as he would like. It has been recognised that a number of Chelsea players, indeed high level ones, have underperformed this season so far, so Conte’s no nonsense approach may be what the team needs to get out of its current slump.

But will this bode well for the team morale or organisation, and how will Chelsea fans react to top players being removed from the team? If Chelsea’s just having a bad season, then will Conte be selling off players that he should be holding onto in the long term?

The future Chelsea manager’s style is exacting and thorough, with intense planning and analysis of matches. He has also been known to fall out with people who don’t see eye to eye with his philosophy. He isn’t afraid to speak his mind and take tactical risks which often pay off.