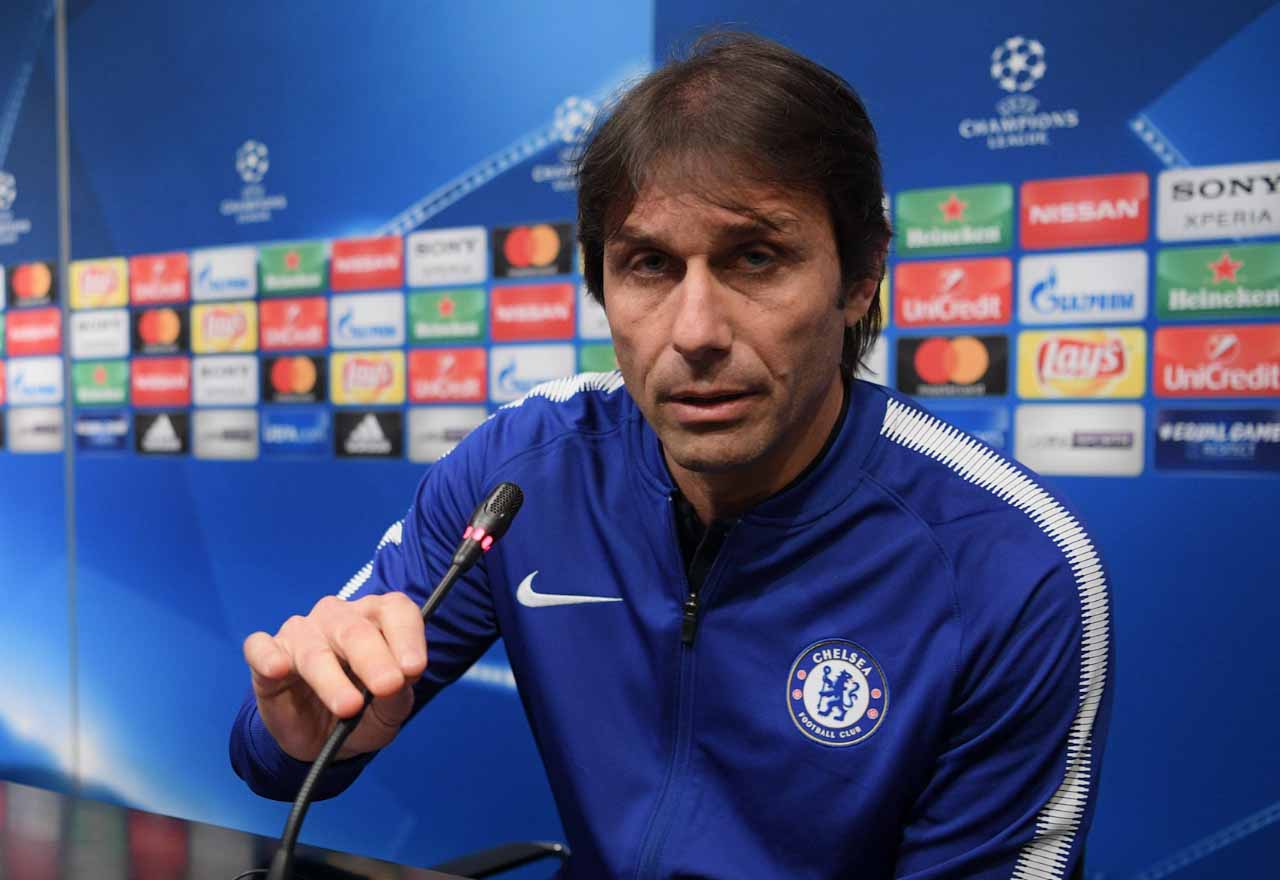 With just over a month to go before the Gods of the Transfer Window chip away the ice and pry it open once again, Antonio Conte will be impatient to make up for lost time.

He’s made no secret of the fact that he feels the board underinvested in the summer, and will want that to be corrected in January. No-one is disputing that Conte’s preferred first XI are a match for anyone, but football is a squad game

It’s easy to say that improvements could be made to that squad; what’s harder to say is where, and how. Nonetheless, there are some ideas floating around, and with wise investment Chelsea could be equipped to go toe-to-toe with Guardiola’s Galacticos.

Among the many unwritten rules of football, there is an immutable law of Premier League competition: One does not simply concede three goals at home to Burnley. Sure, it’s more excusable when you have a centre-half sent off after a quarter of an hour, but it’s still not great. Gary Cahill is dependable, and Andreas Christensen is promising, but a bit more experience and confidence at the back would be handy.

Although he seems destined for Merseyside, Virgil van Dijk would be a sound option who’d fit into Conte’s style of play and provide some silk next to Cahill’s steel. More realistic, though, may be a new bid for PSG’s Thomas Meunier as a more defensive right-back option than Davide Zappacosta. Deadline day saw bids flying out from the Stamford Bridge fax machine for a welter of midfield options, with all the signs suggesting that more than one player would be signed.

However, Ross Barkley stayed at Everton, Alex Oxlade-Chamberlain moved to Liverpool, and if Leicester had known that they’d miss the deadline with their signing of Adrien Silva, Danny Drinkwater’s reunion with N’Golo Kante would also have been put on ice.

As it was, Drinkwater arrived in good time, but for various reasons hasn’t established himself in a (slightly different shade of) blue shirt. Numbers are still thin in midfield, especially with Ruben Loftus-Cheek loaned out to Palace. Mesut Ozil would be a useful signing to get some creativity in the centre, and such a move would also annoy Arsenal, which is always nice.

Alvaro Morata has shown he has the ability to score goals regularly, and is less likely to headbutt someone and get sent off than David Costa. Chelsea striker Alvaro Morata celebrates after scoring the only goal of the game against Manchester United at Stamford Bridge.

Eden Hazard is an outstanding attacking midfielder. Willian is performing well enough to attract overtures from Barcelona. Beyond those names, though, the club could do with adding some firepower. Mauro Icardi is interesting Conte, but would come at a high price.

More likely may be a bid for Watford’s Richarlison, who has started the season in incredible form and may become unsettled if other clubs keep casting covetous glances at manager Mauro Silva. There’s no doubt the Hornets winger would be a welcome addition. So that’s a few projects to keep the money men busy for the next month or so. Will any of the above arrive? Only time will tell.