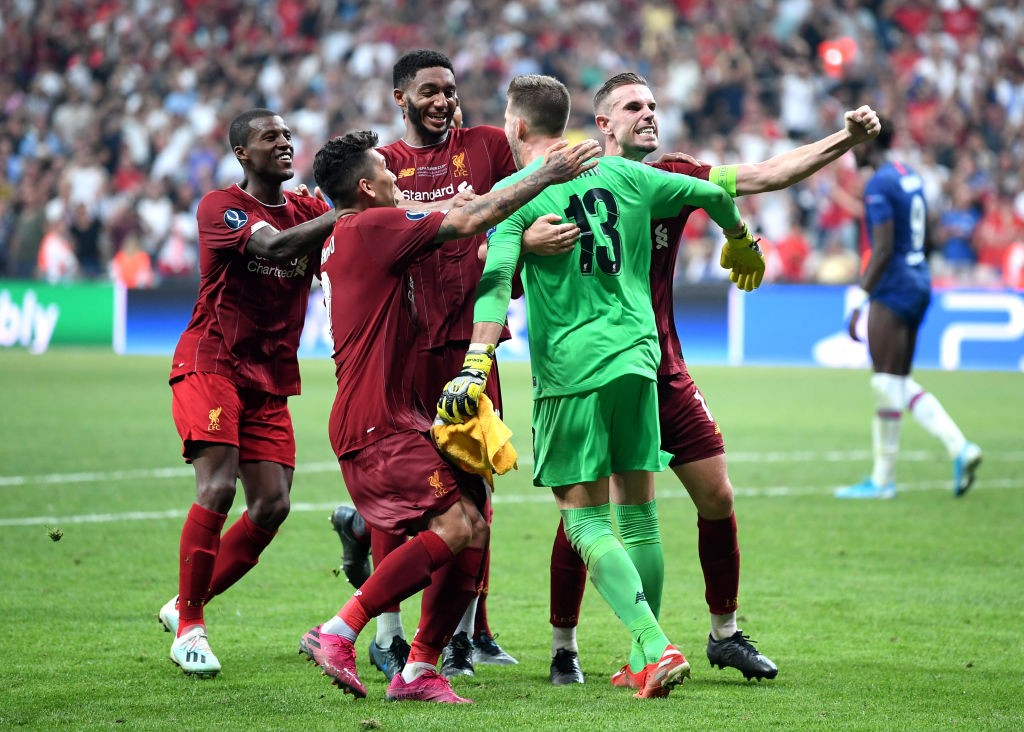 I don’t like to dwell on things, and I’m already content with moving on from the Super Cup defeat to Liverpool last night. After all, Chelsea played well and deserved more.

However, if UEFA are playing by THEIR own rules, then the penultimate penalty that saw Liverpool win the Cup on the night, should have been retaken.

I mean, who is to say that Tammy Abraham would have even scored this time around? We don’t know. That’s not my gripe.

My gripe is that is was quite blatant, and totally missed by the Referee, her assistant, and VAR!

I mean, look how far back Tammy’s trigger foot is…

Football & VAR, absolute joke. Adrian was told twice to stay on his line by the ref, Abraham takes the penalty, Adrian is well off his line.
Is it pick’n’mix on the rules? Awful decision. I don’t see the point of VAR. #LIVCHE #UEFASuperCup pic.twitter.com/Lq4hyXYERy

UEFA changed its laws regarding penalties ahead of the 2019/20 campaign.

As cited here by Football London, the new ruling states: “The goalkeeper must have at least part of one foot on/in line with the goal line when the kick is taken; cannot stand behind the line.”

Great start to the new ruling!