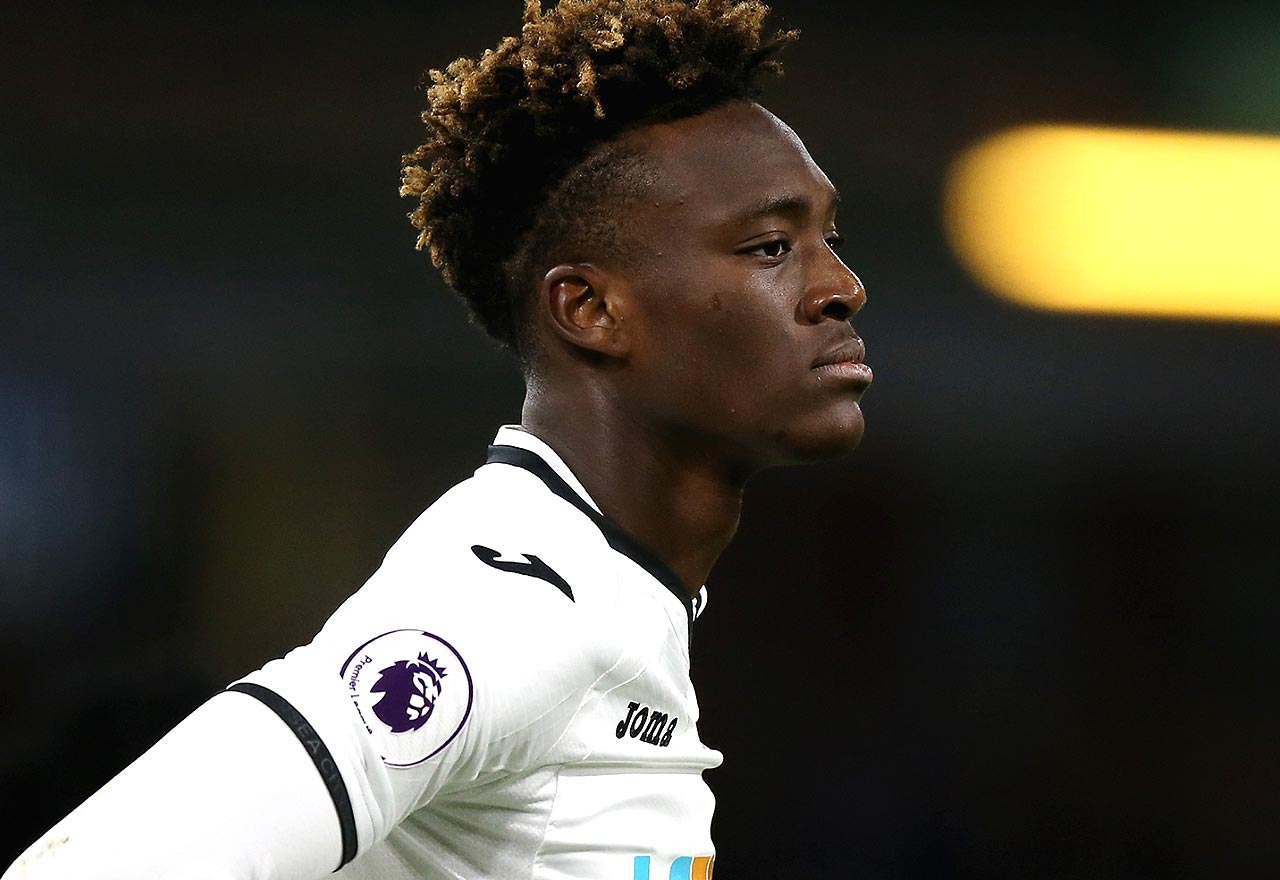 There’s often been a lot of heavy criticism directed at Chelsea’s stockpiling of young talents who are then repeatedly loaned out with the club reaping the rewards financially, but players rarely going on to be first teamers at Stamford Bridge.

It has been disappointing, especially for Chelsea fans who would love to see these young lads step up, but in many people’s eyes it’s just a way to make money. Could all of that be about to change though in the not too distant future?

In a couple of players’ cases you would definitely say they have the chance to make the grade as in being regulars in the first team squad.

Ruben Loftus-Cheek and Tammy Abraham, currently out on loan at Crystal Palace and Swansea respectively, received call ups to Gareth Southgate’s England squad just recently; as he looks to usher in the new era on the international scene.

Many people questioned his decision, but there was no doubt it was right to call on them by the time international week was over.

Loftus Cheek, 21, starred against Germany and was rightly named man of the match after impressing in midfield. He added strength and guile that at times has been lacking and looked like he had played at international level for years. Abraham, 19, was prolific in the Championship for Bristol City last season but after showing promise at Swansea this campaign, he also found himself starting against the Germans. The striker took time to adjust, perhaps due to nerves but he went close to scoring and he did ok on his debut.

These two players in particular are ones who could and probably will go on to play a role in Chelsea’s future. Loftus-Cheek is currently at Palace and although they have been poor this season, he’s managed to put good shifts in. Their involvement at senior level for England will do nothing but spur them on to keep performing well for their current loan clubs with the belief that they can go back to Chelsea in the summer and force themselves into Antonio Conte’s thinking for the 2018/19 season.

This also sends out a positive message to the other youngsters out on loan or coming through the academy system that there is a way into the first team picture eventually.

Lewis Baker is another player who has worked his way through he ranks and had plenty of loan spells even though he’s only 22. He’s now in the Championship and finally looking like the player many expected him to be and he, like Loftus-Cheek, could provide Conte with midfield options next season. It would be great to see these young English talents get the chance at Stamford Bridge.