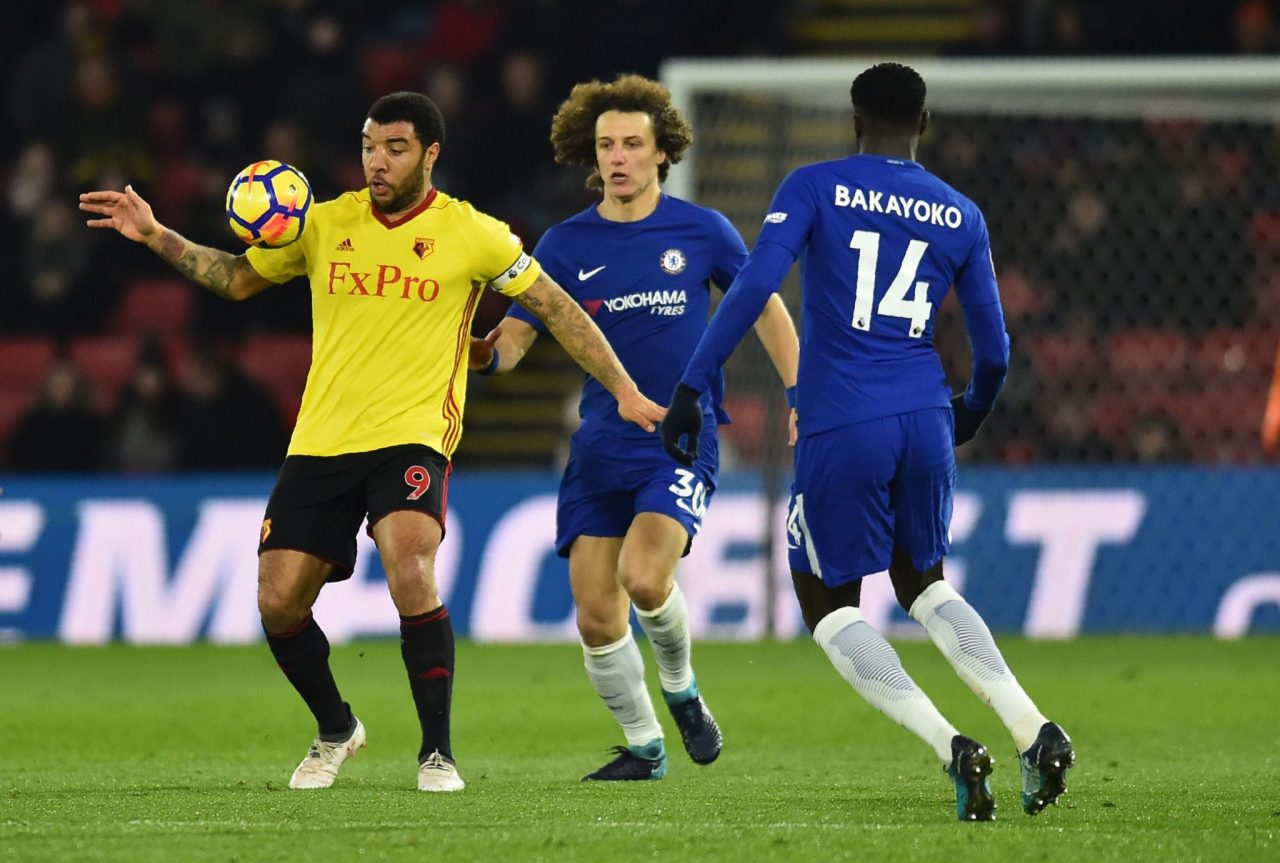 In years gone back, if you’d told a Chelsea fan that they had to beat Watford at home and Leicester on the road to guarantee themselves Champions League football, they’d likely tell you it was as good as done.

They might even have complained about the fact that we’re just fighting to get into the competition this year, not having featured in the title race since about September.

But the Premier League is a different place now, and Chelsea don’t steamroller lesser teams like they did in the past. Mid-table teams who were in the Championship not long ago, like the two we face in these last two games, are now serious obstacles.

Both are teams filled with experienced international players, and elite managers who have been linked with the Chelsea job in the not too distant past. Those men on the touchline are highly motivated to finish the season strong and improve their standing further; as are the players.

They may not be targets for Chelsea this summer, but every game is the chance to impress scouts or add numbers to your contract.

So we can’t count on any lack of motivation from our opposition. A glance at their recent form tells us that anyway. If Leicester can beat Arsenal 3-0, there’s no telling what they could do to us.

The home advantage should hopefully give us the edge against Watford; but Leicester away on the final day could be a real issue. All we can do is hope that results go our way, and we can wrap things up before then.

Chelsea have it in their own hands.
From the looks of things, it seems like Leicester will have a say on who is crowned the champion and who will finish in TOP 4. It has been an interesting season so far.