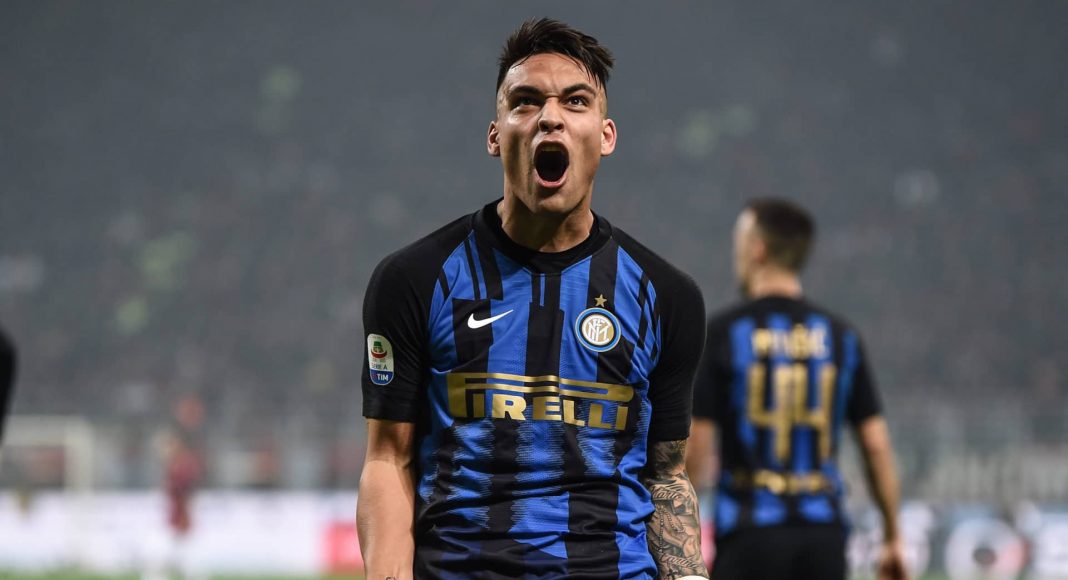 Look at Chelsea’s recent seasons and you have a story of strikers, more or less.

After the glory years of Didier Drogba came fallow times with Fernando Torres. Diego Costa’s brief brilliance was balanced by Alvaro Morata, Olivier Giroud and now Gonzalo Higuain toiling in the seasons that have followed.

Michy Batshuayi and Romelu Lukaku too, have come and gone in recent years without much impact.

So the rumours that Chelsea may be willing to spend €60m on another forward are understandable, but worrying. Lautaro Martinez of Inter has scored 9 goals in 30 games as he’s gradually been phased in – potentially to replace the troubled Mauro Icardi.

What we should have learned from these last few years is that there will always be exciting strikers scoring goals in Europe – but that doesn’t mean you can just buy them and expect them to carry on doing it in the Premier League.

Martinez is clearly very talented, but he took time settling into life at Milan. A move to London would be an entirely different proposition, and as we’ve seen with Torres and Morata, a player’s mindset is all important – especially for strikers.

So while we’re delighted to see exciting attacking talent linked with us again, we urge caution when it comes to pulling the trigger this summer.

We’ve been burned so many times before when it comes to strikers that splashing the cash on a young Argentine striker seems a very risky move. Of course sometimes you get a Sergio Aguero – but you can just as easily end up with a Mauro Boselli too.

It may be dull to sign an English player like Callum Wilson, and it certainly won’t sell you as many shirts in Buenos Aires. But if you just want a player who is certain to hit the ground running next season and get 20 for you in the league – he might just be the better bet.