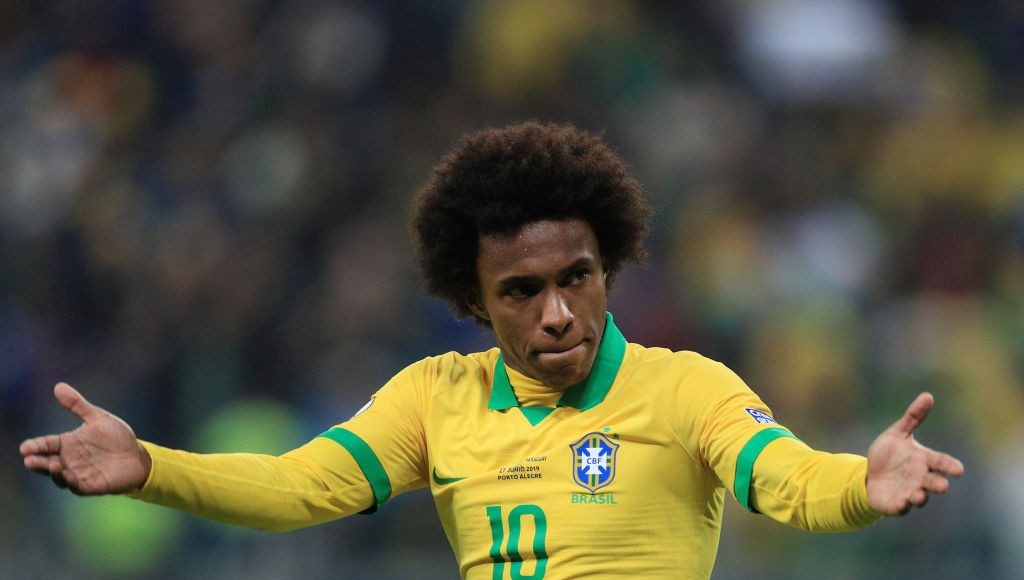 Football players in today’s game seem to have an affection for wearing squad numbers from 1-11.

I do understand the thinking behind this, with historical players being fondly remembered for wearing those numbers, such as the typical number 9 being the ‘old fashioned striker’ and the number 10 being the more creative one behind them.

However, today’s football I believe you can have just as much as an effect making a new shirt number your own. For example, the number 26 will forever be fondly remembered at Chelsea, due to it being worn by one of the club’s greatest ever players, John Terry. In fact, I’d probably claim that this is the most iconic number at the club.

Reports are that Chelsea winger Willian is set to be handed the number 10 shirt, according to the player himself.

This has caused mixed reactions from some Chelsea supporters. But for me, it makes no odds.

As much as I get it is important to the player, for me as a fan, I can guarantee that I am more likely to remember a one off number like 26, or even 25 with Gianfranco Zola, than a whole host of players historically wearing the 10 shirt.

I believe that a shirt number must be earned for it to become iconic to the fans.

Previous articleA chance for Abraham, first start for Pulisic – Predicted XI vs Barcelona
Next articleChelsea’s blunt midfielders show they can be an effective partnership for Frank Lampard