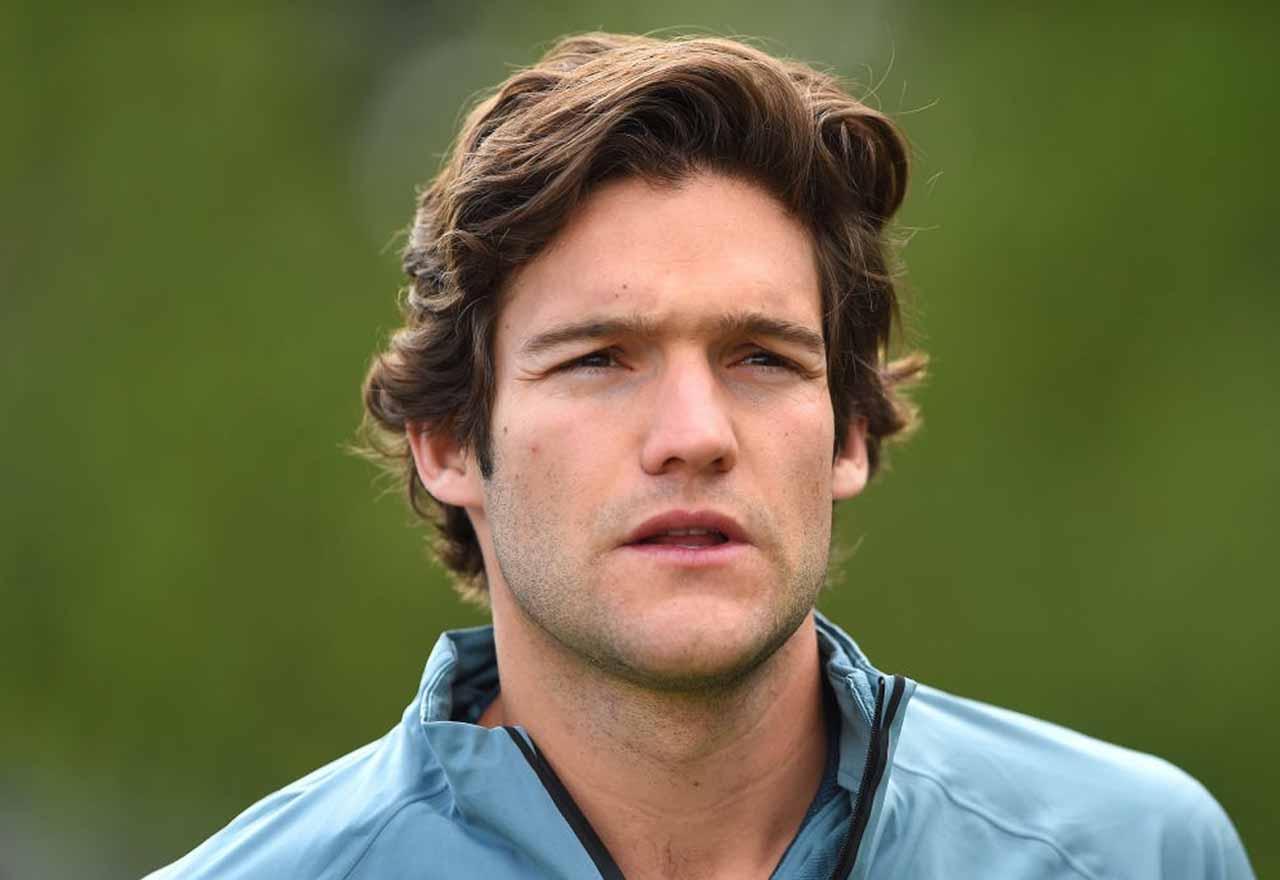 Marcos Alonso was one of the players speaking to the media ahead of today’s game with Kawasaki Frontale in Japan, and inevitably he was asked questions about his future at Chelsea.

In quotes you can read here on Football.London, the left back insisted that he was happy at his current club, and he brushed off rumours of advances from abroad.

We’ve got no doubt that Alonso isn’t going anywhere this summer. Our transfer ban means that we’re in no position to sell anyone right now, and Alonso and the rest of his teammates will understand that.

Marcos Alonso has reflected on life under Maurizio Sarri at Chelsea.https://t.co/957IVeUglb

But come next summer, things could be very different. We don’t know who will end up being Frank Lampard’s first choice left back, but if it’s not Alonso he will have been out of the team for quite some time, having started losing ground to Emerson Palmieri in January of this year. 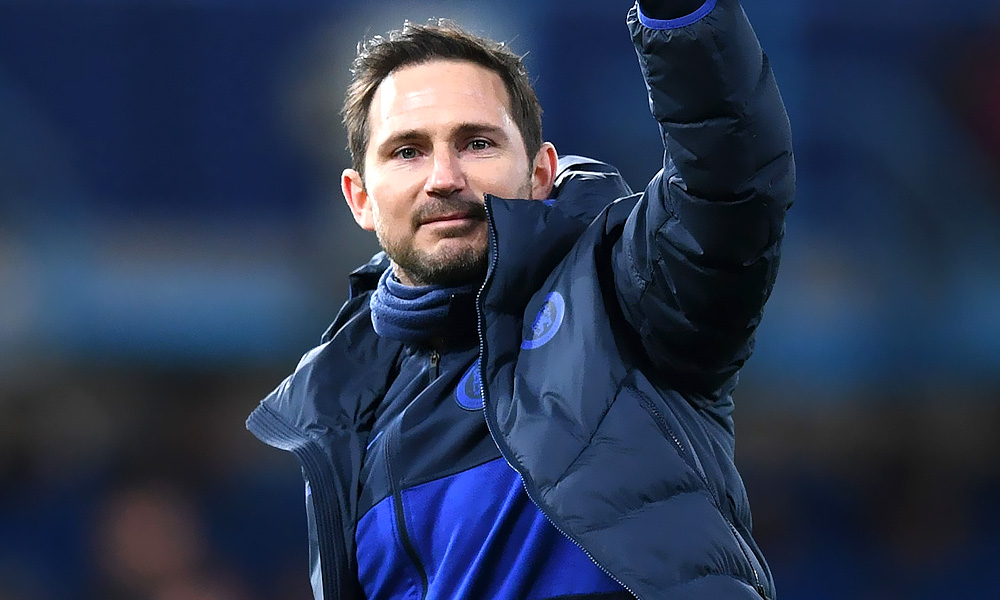 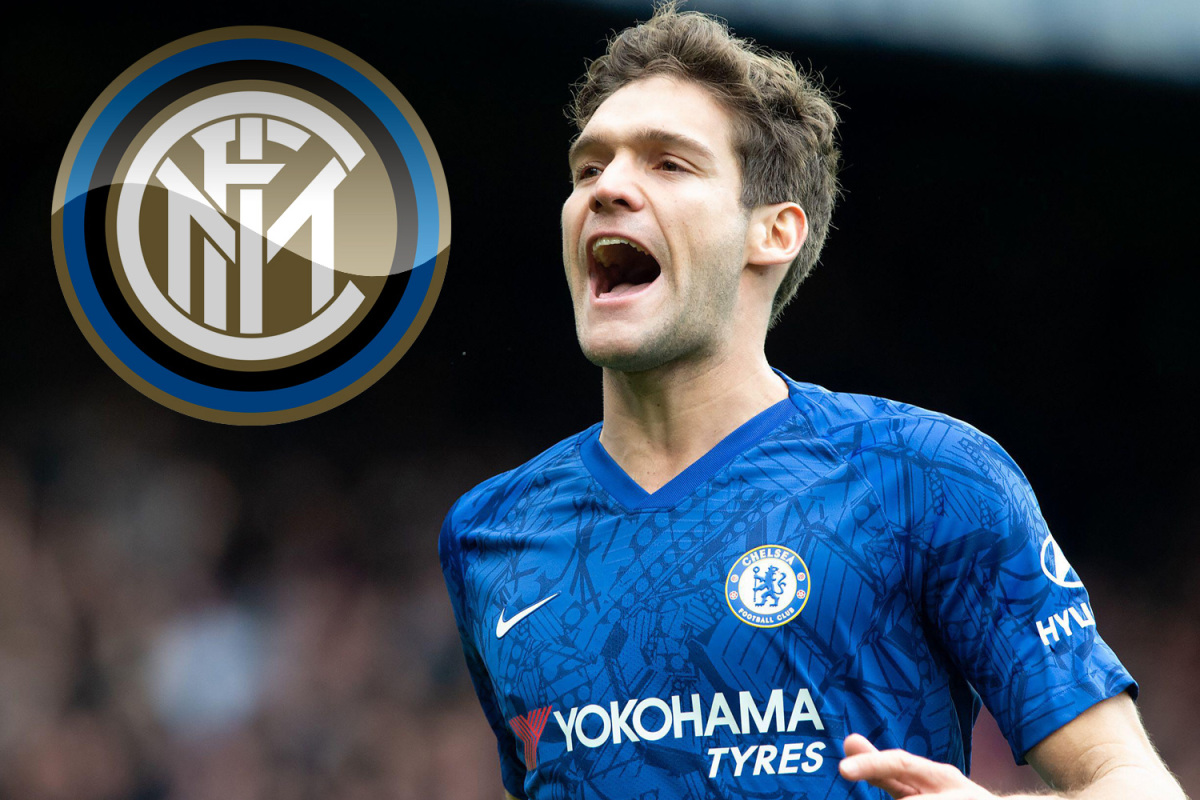 Atletico Madrid were the club being linked with the Spaniard in places like the Daily Express this summer, and there’s good reason to believe their interest will still be strong in a year’s time, when we might want to cash in on Alonso.

Their first choice left back, former Chelsea man Filipe Luis, is out of contract, and his replacement, Renan Lodi is still raw and not a guaranteed success – Atleti beat writer Patricia Cazon noted both manager Diego Simeone and assistant Mono Burgos getting stuck into their new man in preseason training this week trying to get him up to scratch, as you can see in her Tweet below.

So as things stand, there’s a very good chance that the Spanish side will be looking for a first team quality player in that position next summer. And if Alonso isn’t able to establish himself in the meantime, he might be keen to go.

Assuming that’s the case, and Emerson has established himself in that position over 18 months, it’s hard to see Chelsea standing in the way of a transfer that could add up for all three parties.