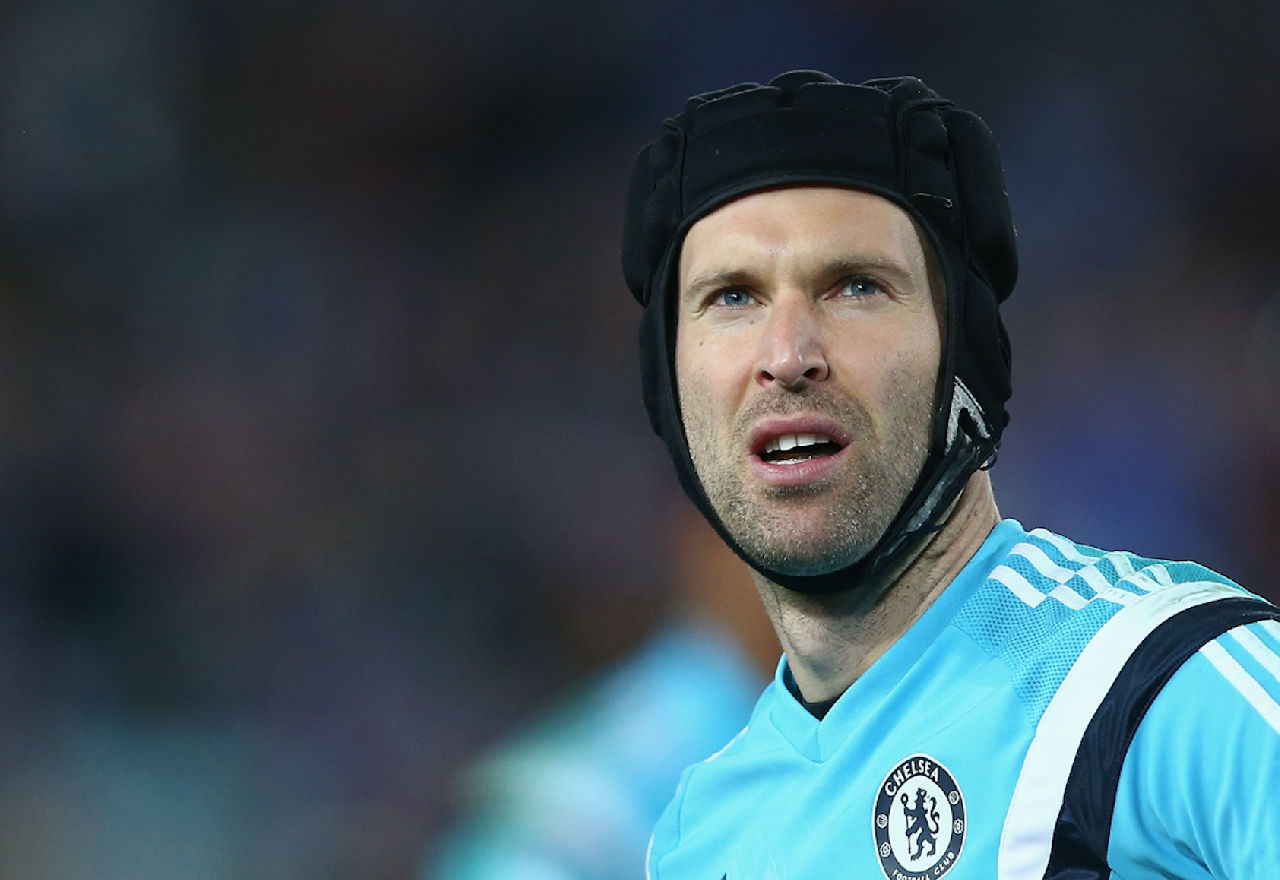 Chelsea have yet to appoint Frank Lampard as their new manager, yet moves are already taking place.

Yesterday saw one confirmed move, as left back Jay DaSilva departed to join his loan club Bristol City on a permanent deal; and one rumoured one as Juan Castillo seemed to double back on his contract decision.

It’s totally possible Frank has had a say in some of these – it wouldn’t take much for one of the higher ups at Chelsea to send him a message for a quick green light, but he won’t have had enough chance to be too involved.

In reality these moves are being made largely without him, and it just goes to show how vital it is having Petr Cech around. He won’t really have had a chance to say much on these moves either, but in the future it is his role to maintain the long term balance of the squad, even as different managers come and go.

For now, we will just have to make do, but this is clearly a huge area we can improve in the future. Managers are always going to come and go, it’s the nature of the modern game. What matters is those above them making up for that.

Why I think that having Cech in his new position is important, I find it amazing how “frustrated” the articles are with a team whose management has brought and is still bringing the most successful period in the club’s history and one of the most successful stretches in English football… Read more »