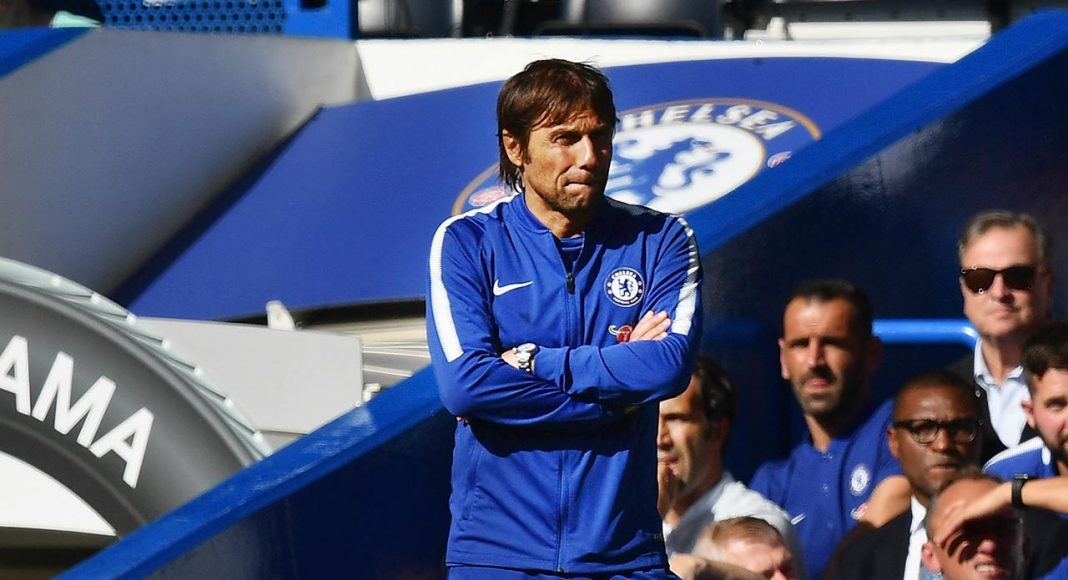 Much to the chagrin of Antonio Conte and his hordes of Chelsea fans, the club look set to follow a pretty dismal trend. For the last few years, any success at Stamford Bridge has been swiftly ended with an inexplicable collapse. A side that only a few months prior looked invincible now turned to destitute waifs.

It is hard to see where trophies will come from.

The league is out of grasp thanks to Manchester City’s brilliance, Arsenal ended any hopes of Carabao Cup victory, and with Barcelona barring their path in the Champions League, few would give the Blues much hope of continental glee.

This leaves the FA Cup as the only viable route, something reflected when betting with Unibet, where they sit at 7/2 to win the domestic cup.

Why, exactly, have Chelsea failed to capture the form they so regularly showed last season?

The answer is fairly simple – a failure to acquire the players Antonio Conte identified. Throughout the squad there are players filling jerseys not quite to the standard of those Conte pictured in his mind’s eye when he envisioned his ideal team.

Instead of signing Juventus’ Alex Sandro, Chelsea opted for Torino’s Davide Zappacosta. While a fullback of pedigree, a competent, hardworking professional, he is nowhere near the standard of Alex Sandro. Add the fact he operates on the opposing flank to the Brazilian and you have the identikit for a rushed, last-minute deal.

At centre-back Conte targeted another Juventus player, this time Leonardo Bonucci, Italy’s ball-playing creative hub. Instead of bullishly entering the transfer market like the Chelsea of old, the club dallied, letting Bonucci slip through their grasp and end up at AC Milan. With his ideal defender no longer deemed viable, Conte was forced to switch his gaze to Roma’s Antonio Rudiger.

Things do not soften as we move into the midfield. Instead of Roma’s Radja Nainggolan, a jack-of-all-trades, engine room action-man, Conte was forced to settle on Monaco’s Tiémoué Bakayoko.

Despite dazzling for the principality club’s Ligue Un triumph and Champions League run, Bakayoko has failed to adapt to English football, looking clumsy and ungainly, where once he looked elegant and powerful.

Throughout the summer you could make the argument that Conte did not get a single player he would have deemed first-choice. Danny Drinkwater, Ross Barkley, Alvaro Morata and Wily Caballero, all arrived without looking as though they would be greeted with open arms, ready to be embraced by their new manager.

This failure in recruitment has left Chelsea looking far more disjointed than their rivals, leading to the club’s biggest weakness – an overreliance on Eden Hazard. The Belgian winger is undoubtedly one of the best players in the league, capable of operating at a level few in the sport can match, yet if everything is forced into his path, the side become far too predictable.

Sadly, for the Italian gaffer, there seems to be no route to salvation. The squad look demotivated, ambling through games with no real intent, floating with all determination of a spirit consigned to crossing the River Styx.

This state of affairs is reflected in the manager. Where last season Conte was the personification of enthusiasm, in the last few weeks he has looked dishevelled, hands in his pockets, brow furrowed, eyes cast permanently at the turf. Where once he contested every decision, apoplectic at every perceived slight, now he meets every decision with a consigned shrug and the occasional chuckle.

Time looks to have finally run out for Antonio Conte. It is easy to see him being added to the growing list of managers who worked wonders yesterday only to be thrown onto the scrapheap today. 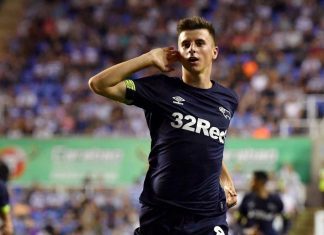