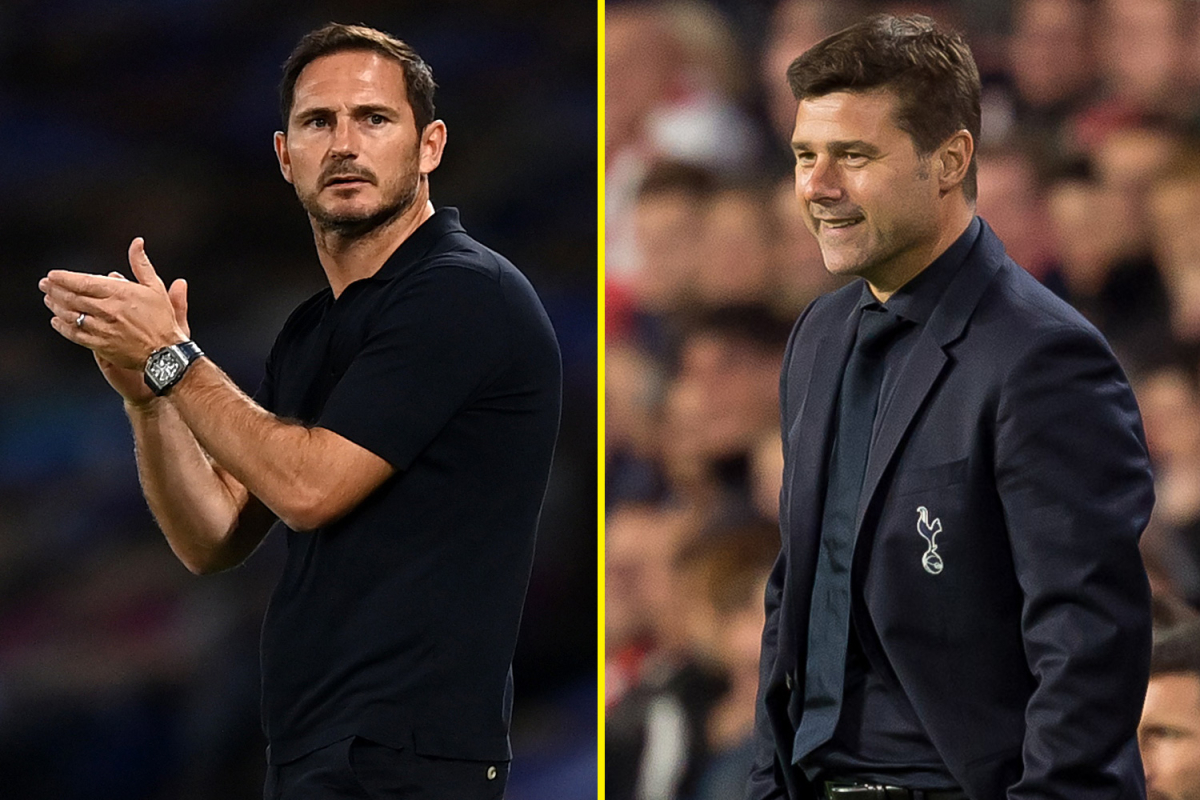 It always seems like a standard occurrence in football that whenever a top manager is a free agent, and the top teams are not winning everything in sight, that said top manager gets linked with the majority of these top clubs.

That is exactly what has happened with former Spurs Head Coach Mauricio Pochettino.

Top transfer source David Ornstein has been speaking about the situation on his latest YouTube episode of ‘Ask Ornstein’.

“At Chelsea things are stable. They are embarking upon a long term project there (with Frank Lampard).”

According to Ornstein, Pochettino is keeping an eye on the situations at clubs such as Manchester United, PSG, and yes you guessed it, Chelsea as well.

However, practically in his next breath he confirms that things are ‘stable’ at Chelsea right now as they embark on a ‘long-term project’ with Frank Lampard.

Whilst Lampard may have had some stuttering moments in his early career as a Premier League manager, you get a real sense that he is only just getting started at the club, and if Pochettino wants to manage Chelsea, he may well be waiting a very long time.

Lampard is growing into his position at Chelsea, and he is being fully backed to succeed by the board. They’ve given him a number of top-class new signings this summer, and all the tools to success are firmly in place.

Things are starting to click at the club, Lampard is starting to get a feel for his strongest eleven, and he has a great squad to back that up. He is showing signs of a real identity and style of play at Chelsea this season, and things are on the rise. 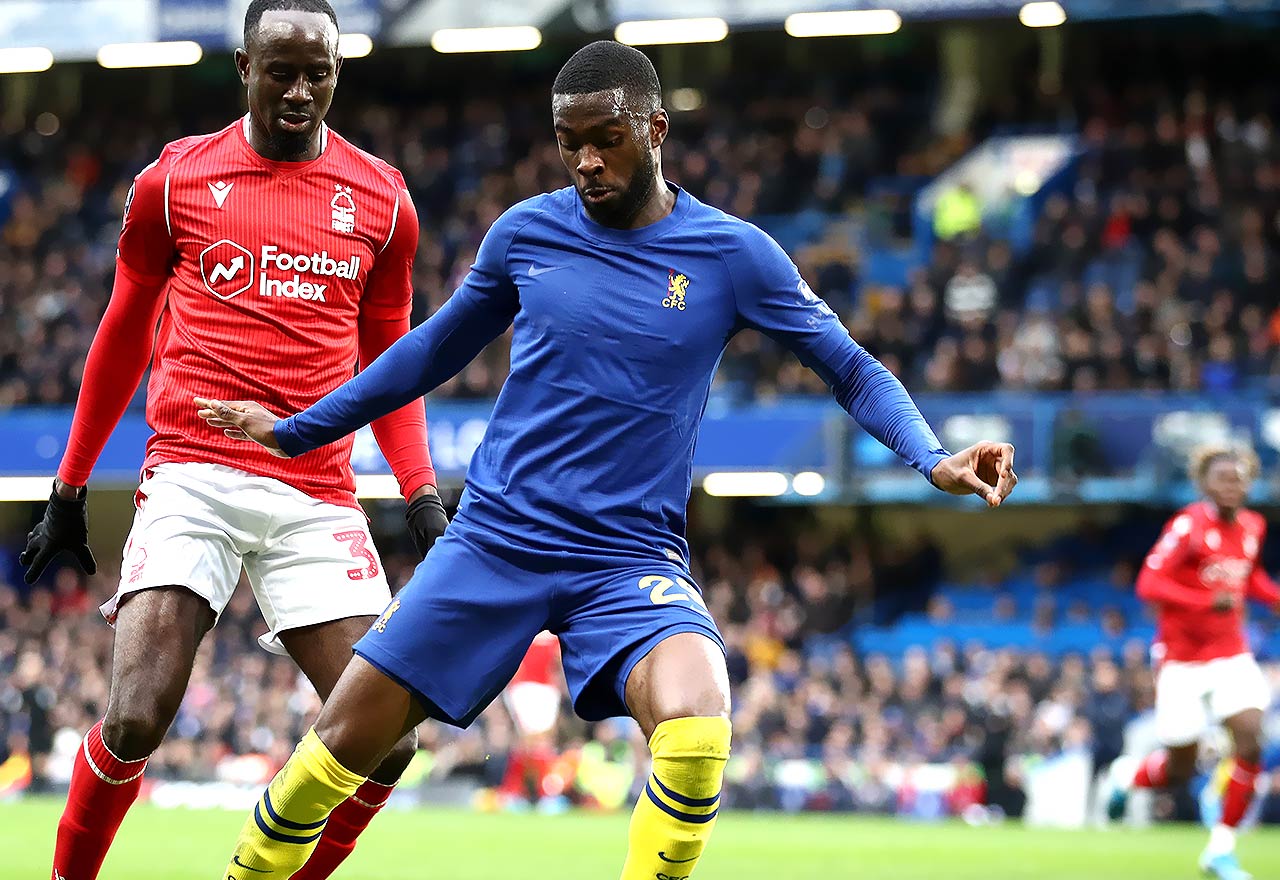