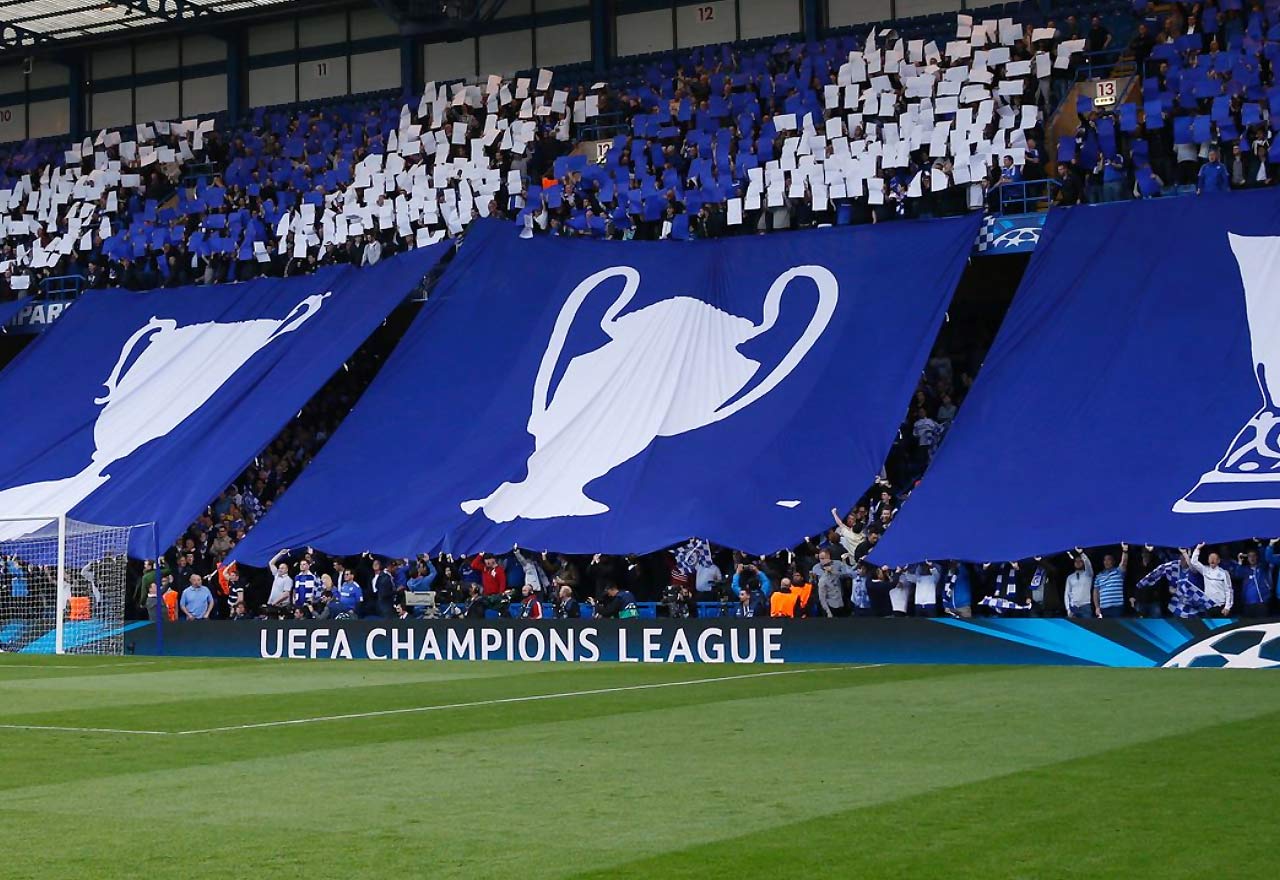 For Chelsea, Champions League groups tend to hinge in the games against the third strongest team.

The games against our strongest rival, decides who ends up finishing top, while the matches against the bottom seeded side are often (somewhat presumptuously) counted as wins the moment the group is drawn.

That means that after a win and draw so far, Chelsea will decide their future in the competition over the double header against Rennes this month, either side of another frustrating international break.

The Blues take on the French side at home on Wednesday, and as with all these European games, choosing a team will be a delicate balancing act for Frank Lampard. The Chelsea boss will be desperate to rest players, given how the fixtures are piling up, and knowing that few of them will receive any respite in the international period.

On the other hand, getting 6 points from the Rennes games all but qualifies us, and means the second games against Krasnodar and Sevilla become much better opportunities to give a break to some of the regulars.

A look back at the team from the game in Russia last week tells you exactly what you need to know about Lampard’s strategy. He left Thiago Silva at home to rest, but played a surprisingly strong team otherwise. Ben Chilwell, Timo Werner and Kai Havertz all played when we expected them to rest, and the trio started again in the Premier League game against Burnley at the weekend too.

The plan is clearly to win these early games and take the break later, and the coach got he wanted with a comfortable and confidence-raising victory in the Caucasus. That was followed by an equally impressive win on Saturday, and it makes sense to keep that momentum rolling into November.

We still expect changes – Lampard wanted to rest Timo Werner this weekend until his hand was forced by Christian Pulisic’s latest tweak, while Havertz and Chilwell in particular are piling up the minutes already – but if the Chelsea boss maintains the win now, rest later philosophy that seems to be in place, we expect to see another strong side on Wednesday.

N’Golo Kante proves that not only is he still important for Chelsea, he can be their MVP
Chelsea building a steady momentum with a good atmosphere in camp