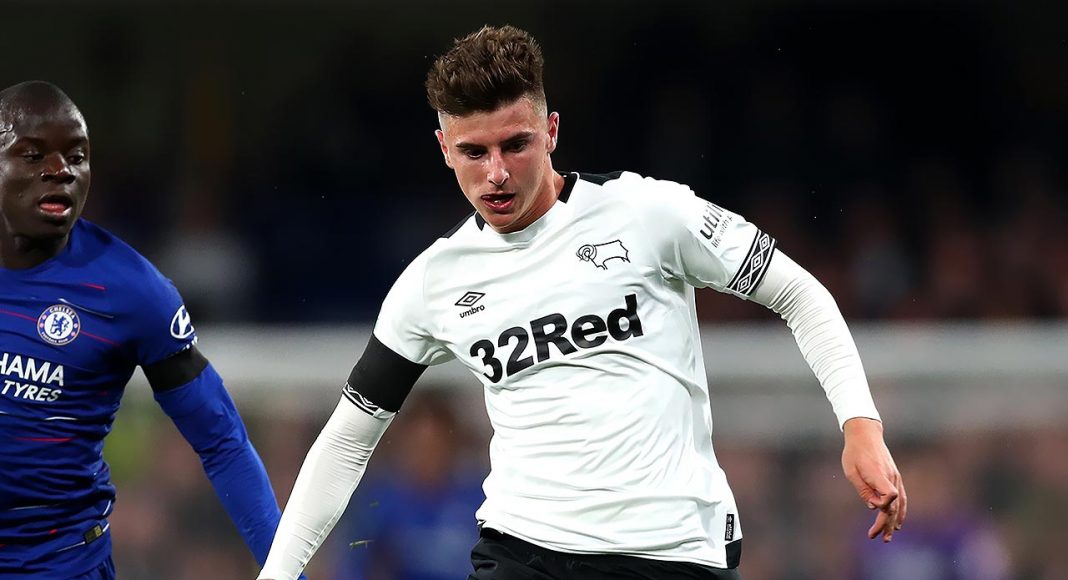 The arrival of Frank Lampard and his reputation of working with young players at Derby County means that it looks like there could be a fresh impetus put on the youth at the club. That should come as little surprise to fans as Chelsea have been dominant at youth level, and it’s only right that those players are finally given a chance to excel in the Premier League with the club. It could be a free-swing for Lampard in his first season with bookmakers such as Betway pricing them as 28/1 outsiders to win the title.

Although a title challenge seems unlikely, instead punters could put their stake on Chelsea to finish in the top four at a price of 1/1, and that would highlight a successful season for Lampard’s young Blues. But, which young players could we expect to see more of this season?

The departure of Eden Hazard to Real Madrid opens up a first-team space for one player, and the man that could capitalise on the chance is Mason Mount. The midfielder is coming off the back of a successful debut season with Derby which concluded in the Blues man scoring in the Under 21’s European Championships.

Last season he played a crucial role in the Rams run to the playoff finals, as he scored nine goals and contributed four assists in his 38 appearances. He has already been compared to Lampard in his playing style and ability to score goals from midfield. There is nobody better to help him achieve his full potential than the Chelsea legend himself.

The 18-year-old has been observed by the club ever since he joined the Blues in 2017 from Exeter City. The central defender is made his senior debut aged just 15 for Exeter, before making his Blues debut in a League Cup tie against Nottingham Forest. In doing so, he became the first Chelsea player to appear for the club born after the year 2000.

Late last season he made his first appearance in the Premier League, as he came on as a late substitute in a comfortable home win over Huddersfield Town. He has already appeared at international level for Wales on eight occasions, just highlighting that he is ready to make his mark on the first team at Chelsea. The departure of Gary Cahill after an excellent career at Stamford Bridge leaves the door open for a young player to fill his place, and the club already has the perfect replacement in Clarke-Salter. The 21-year-old has consistently played first-team football over the past three seasons with Bristol Rovers, Sunderland and Vitesse. He has already made one Premier League appearance for the Blues as he played the final 15 minutes of a 4-0 victory over Aston Villa in April 2016.

He is a leader and has shown all his abilities to command the backline. He was made the captain of the England U21 side ahead of the European Championships in 2019, and Lampard will already be aware of the skills that he possesses.