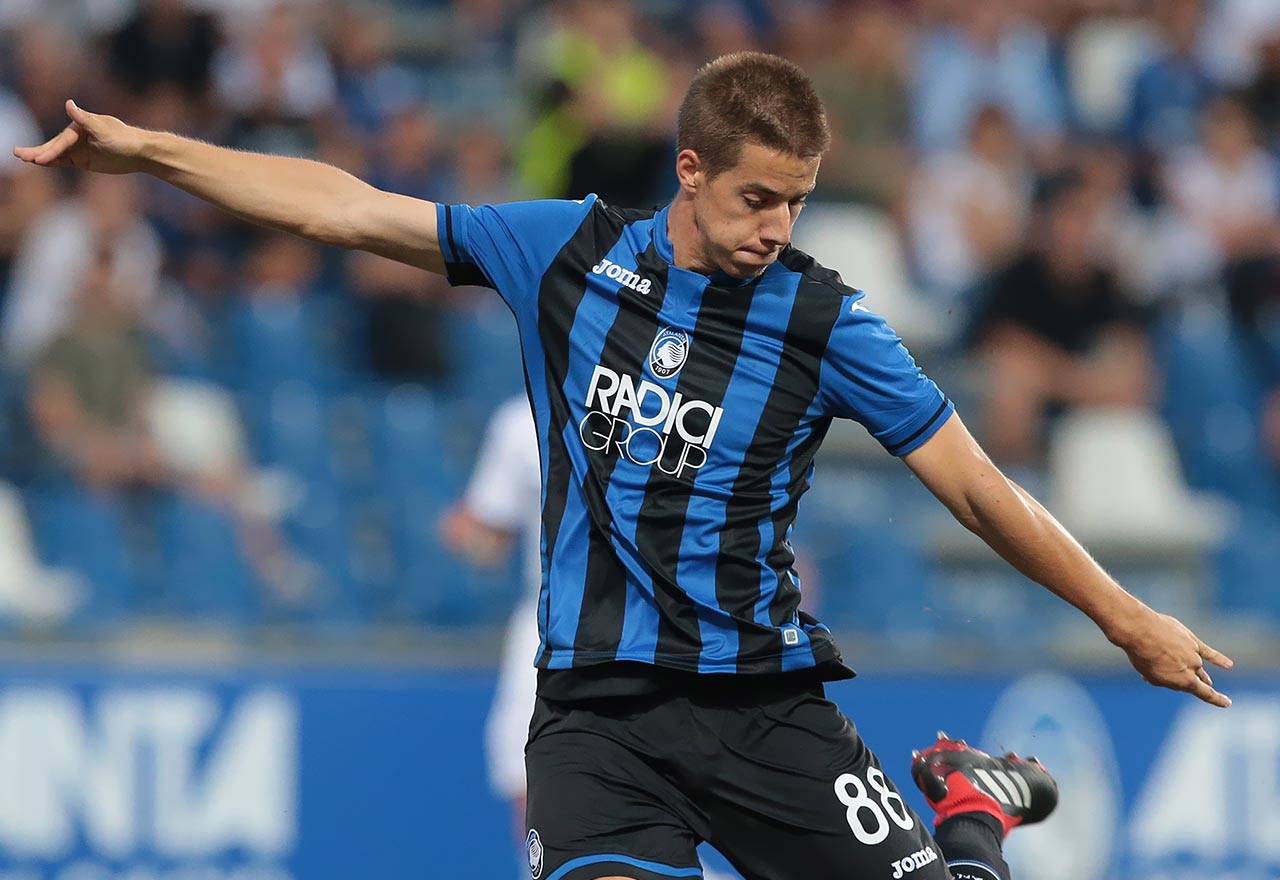 Mario Pasalic has been at Chelsea for a few years, on various loans around Europe.

He’s a handy player though, and he proved so again with a goal against Cagliari in the Coppa Italia. The Sardinians featured Chelsea transfer target Nicolo Barella, but it was the man already at Chelsea who made the difference in the end.

Do we reckon he will ever get a chance at the Bridge? If we spend €45m on Barella, probably not…