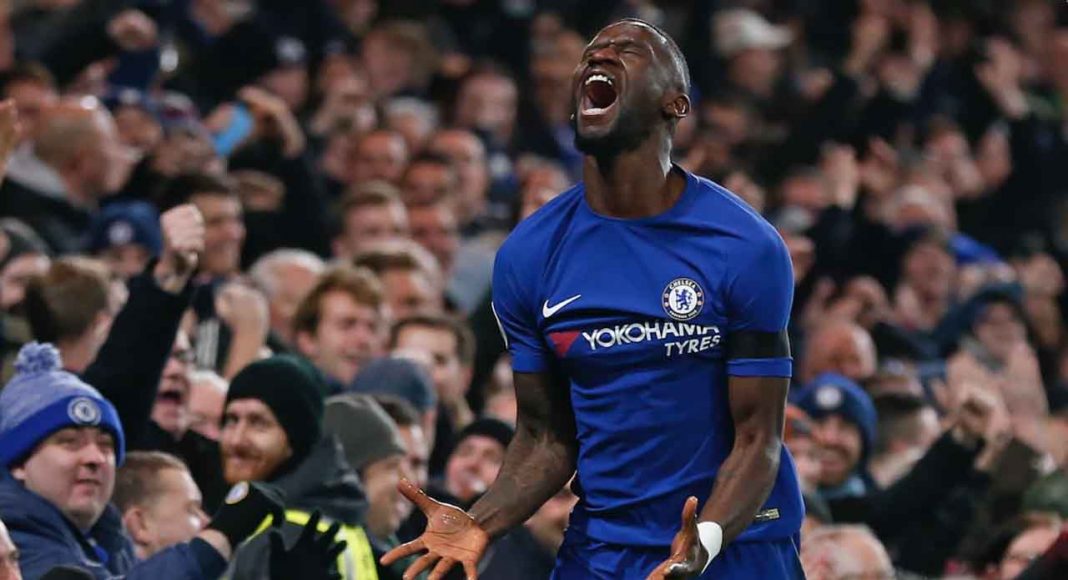 The German international took to Instagram after the game, and didn’t appear to be too impressed with the lack of protection his Nike boots had given him.

Rudiger posted a photo on his Instagram story which appeared to show that his boot had been penetrated, presumably by an opponent’s stud, and his foot had been hurt as a result.

He did not ask to be withdrawn at any point in the game and played the full 90 minutes, so it seems unlikely that he will be ruled out of our clash with Newcastle.

By the look of things, it could have been a lot worse!