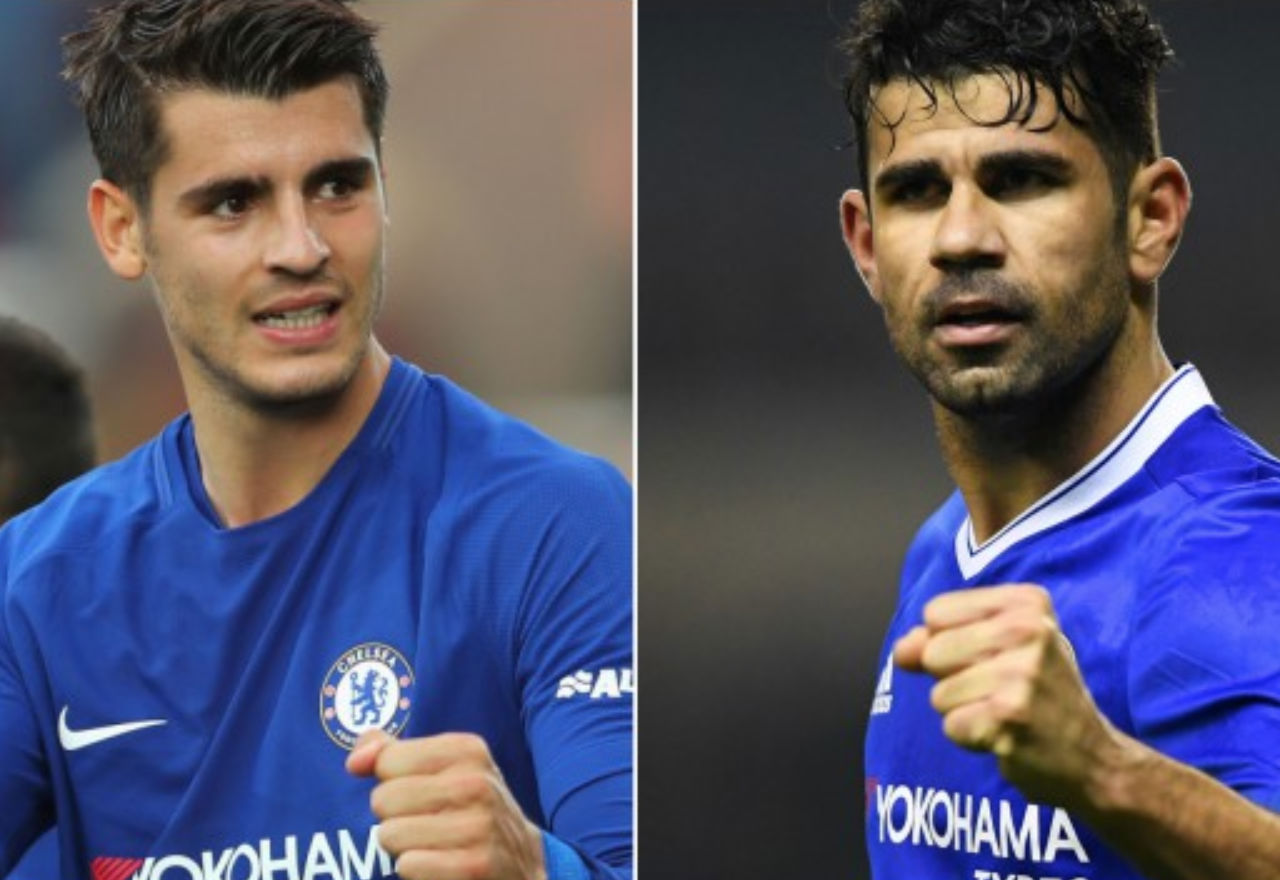 What’s the difference between Alvaro Morata and Diego Costa?

Both strikers made a name for themselves in La Liga, arriving at Stamford Bridge from Spain with big reputations.

Both strikers are Spanish, there was somewhat of a grey area over Costa’s nationality at first, but he eventually committed himself to La Roja.

Both strikers enjoyed electric starts to life in the Premier League, before injury issues provided a bump in the road.

There are distinct similarities between the two hitmen, but drastic, immeasurable differences.

In recent weeks, Morata has been struggling – big time. He has scored just three goals in his past 16 appearances for the Premier League champions.

Costa, on the other hand, won the La Liga player of the month award for January, the month in which he returned to Atletico Madrid.

Costa is a fighter, a flat-track bully. Morata, on the other hand, does not have that edge to his game, he doesn’t have that fire in his belly.

Twitter user @J1_CFC said it better than we ever could have in this below tweet, which went viral. Hilarious, and so true!