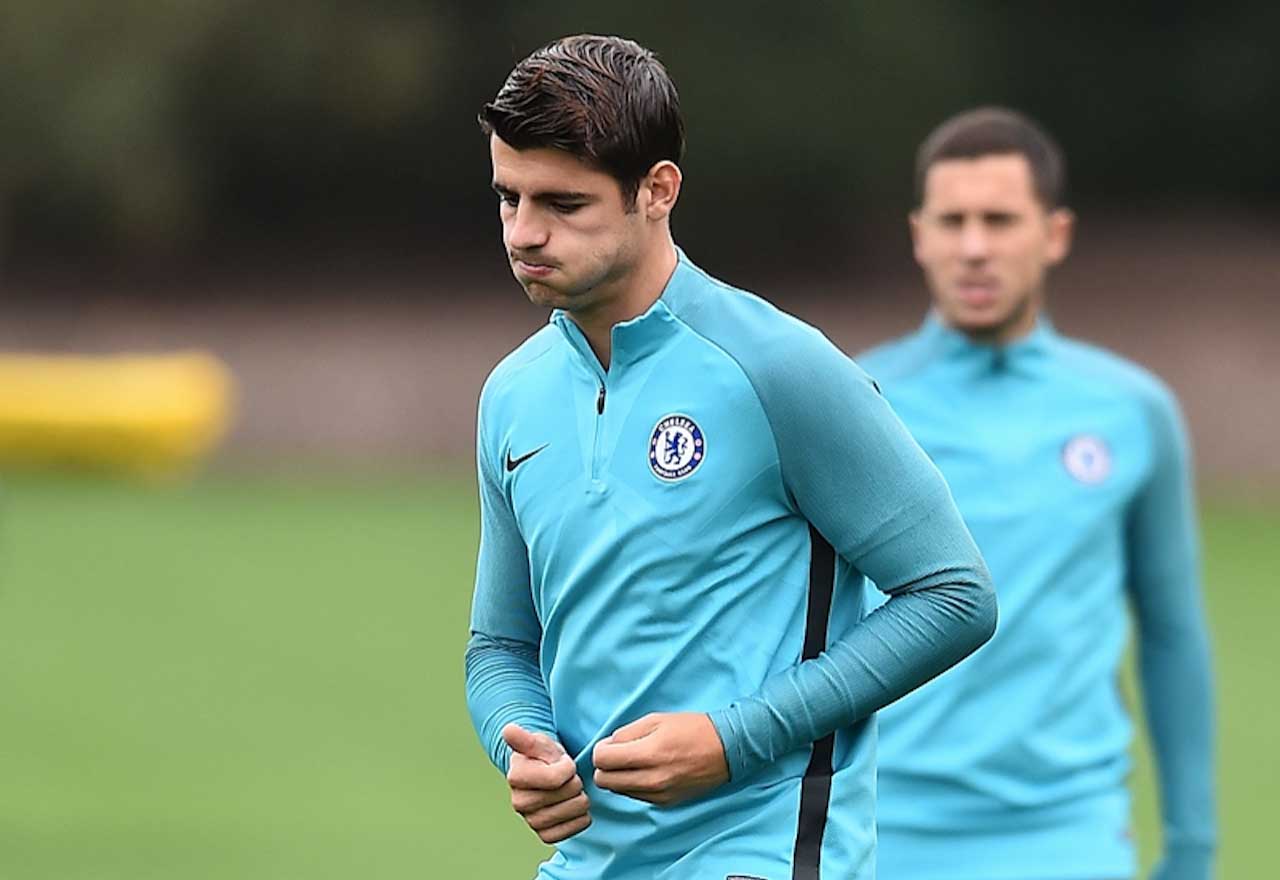 Alvaro Morata has been phenomenal on the field of play for Chelsea so far this term, and it looks as though he’s doing his bit behind the scenes too. Chelsea tatget Kepa Arrizabalaga is widely considered one of the most promising Spanish goalkeepers.

The report claims that Thibaut Courtois has already made his mind up about his Chelsea future, and will not be sticking around in West London for much longer.

Don Balon believe that Arrizabalaga would be the ideal replacement for Courtois, and Morata appears to hold that view also, as he urges the Blues to defeat Real Madrid in the race to secure his compatriot’s services.

Who is Kepa Arrizabalaga?

After a couple of loan spells away from San Mames, Arrizabalaga has now firmly established himself as Athletic’s number one goalkeeper. He has also earned himself his first call-up to the Spain national team.

At 23-years-old, he is only going to get better. It would be a huge loss if Courtois opted to depart, but signing a player with Arrizabalaga’s potential would go some way to softening the blow.