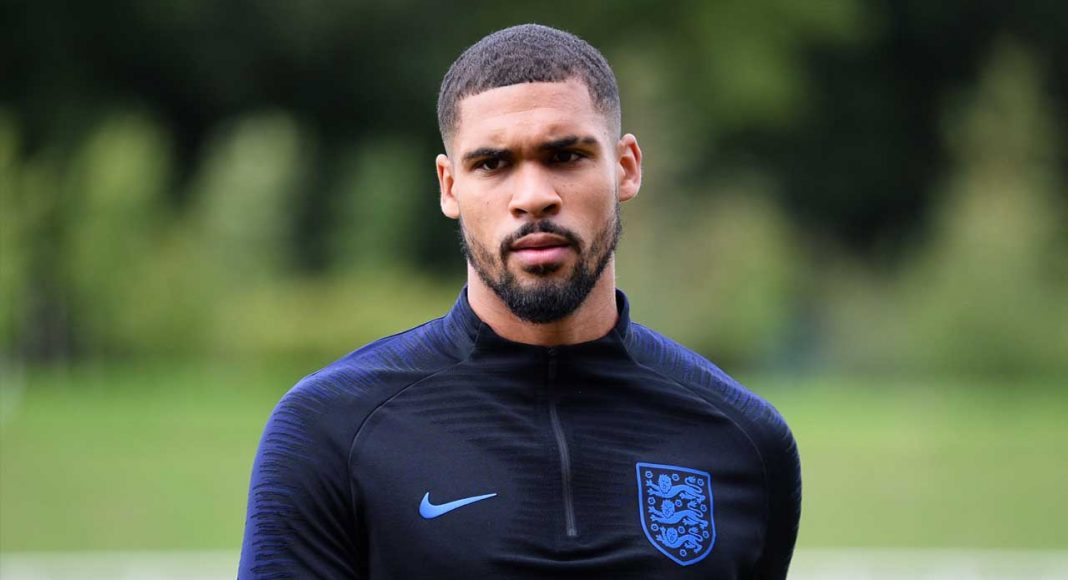 Arsenal have been tentatively linked with Chelsea midfielder Ruben Loftus-Cheek in the print edition of the Daily Mail.

Loftus-Cheek is struggling for regular game-time at Chelsea. The competition for places in Maurizio Sarri’s midfield is tough, and he’s currently behind both Mateo Kovacic and Ross Barkley in the pecking order for the third midfield spot.

There have been those suggesting that Loftus-Cheek ought to leave Chelsea in order to further his career, but from or point of view, it’d be a real shame to lose such a talented player who’s a product of our academy.

It’d be even harder to take if he were to join a Premier League rival, which is unfortunately a real possibility. The Daily Cannon have photographed a line in the print edition of the Daily Mail which claims that Arsenal are keen on signing Loftus-Cheek.

Though Chelsea would be incredibly reluctant to sell to a direct rival, interest from the Gunners in a player we cherish is always going to be a concern.