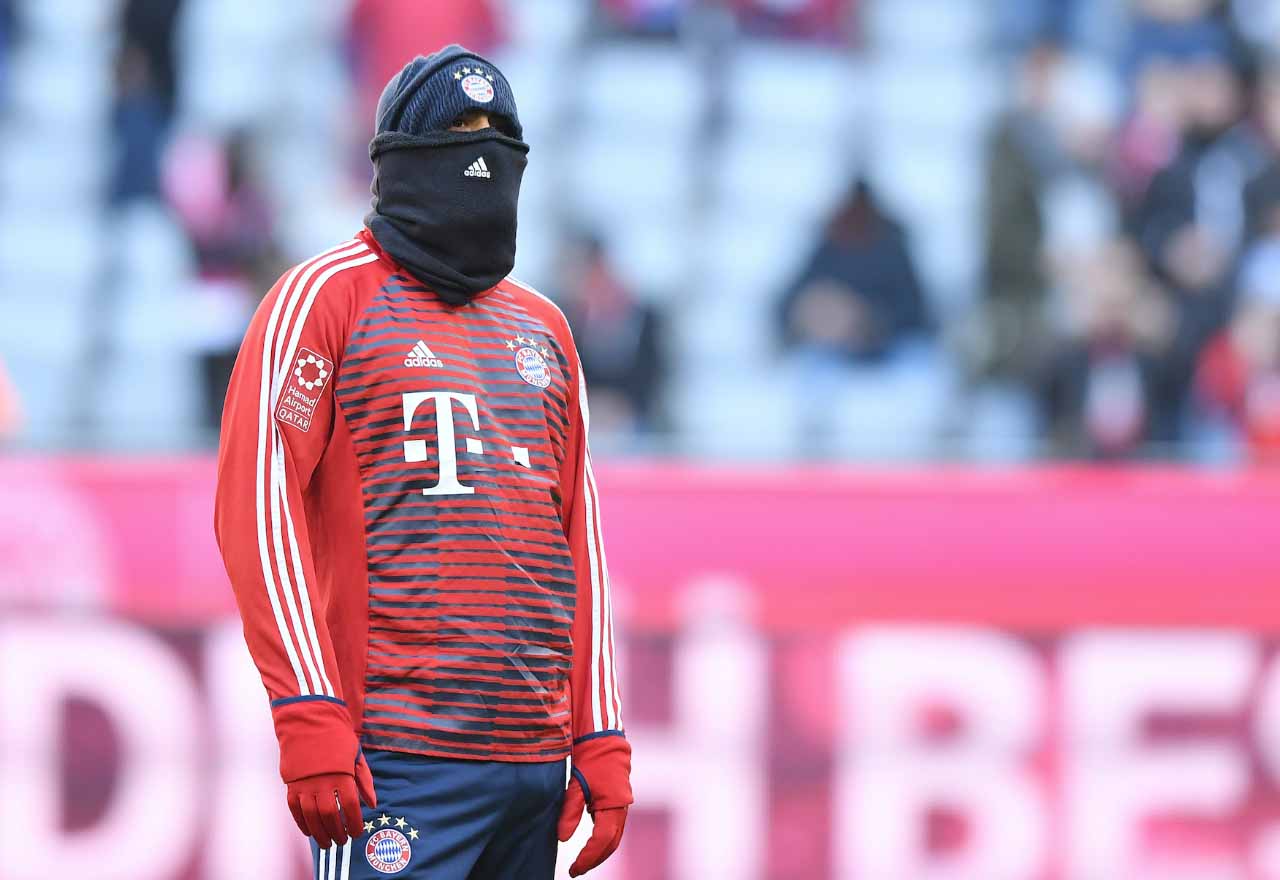 Chelsea look as though they’ll be given an opportunity to sign Bayern Munich midfielder Arturo Vidal in the summer transfer window – but there’s two potential stumbling blocks.

Vidal needs no introduction, he’s one of the best midfielders in the world. He has proven his world-class credentials during his time with both Juventus and Bayern Munich. The Chilean has also been able to replicate his best performance level on the big stage.

It remains to be seen whether Antonio Conte will still be Chelsea manager come the start of next season, but if he does choose to stay put and the club’s board allow it, his presence may be a real selling point when trying to lure Vidal to Stamford Bridge. TMW report that Bayern are prepared to allow Vidal to depart following the acquisition of Leon Goretzka from FC Schalke 04. The Italian outlet note Chelsea’s interest, but claim that he is only interested in playing for a team in the Champions League. With the Premier League champions sitting in fifth place, that could prove to be an issue.

Chelsea also have a policy of offering over-30s a rolling one-year contract. It is unclear whether that would be an appealing proposition for Vidal, who would undoubtedly be presented with longer contracts elsewhere.