The Sun cite Spanish newspaper Sport in reporting that the Catalan giants’ primary target is Arsenal full-back Hector Bellerin, but Azpilicueta is on the list of alternatives if they are unable to strike a deal to sign their former academy star.

Azpilicueta has been in fine form in a Chelsea shirt this campaign, and was unfortunate to miss out on selection for the PFA Team of The Year. Barcelona’s interest comes as no surprise, but it seems unlikely that Antonio Conte would be willing to part with one of the key figures in his back-line.

However, The Sun believe that Chelsea may be willing to negotiate with Barcelona if they are willing to stump up some serious cash. The tabloid do note, however, that they may seek a longer-term option, and thus it seems unlikely that they’ll be submitting any mega-money offers for the 27-year-old this summer – which is good news from a Chelsea perspective. 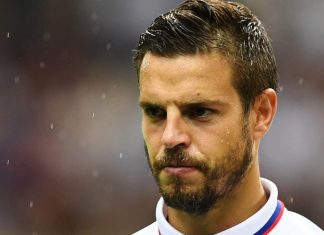 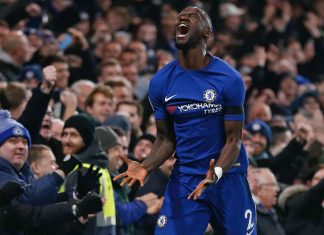