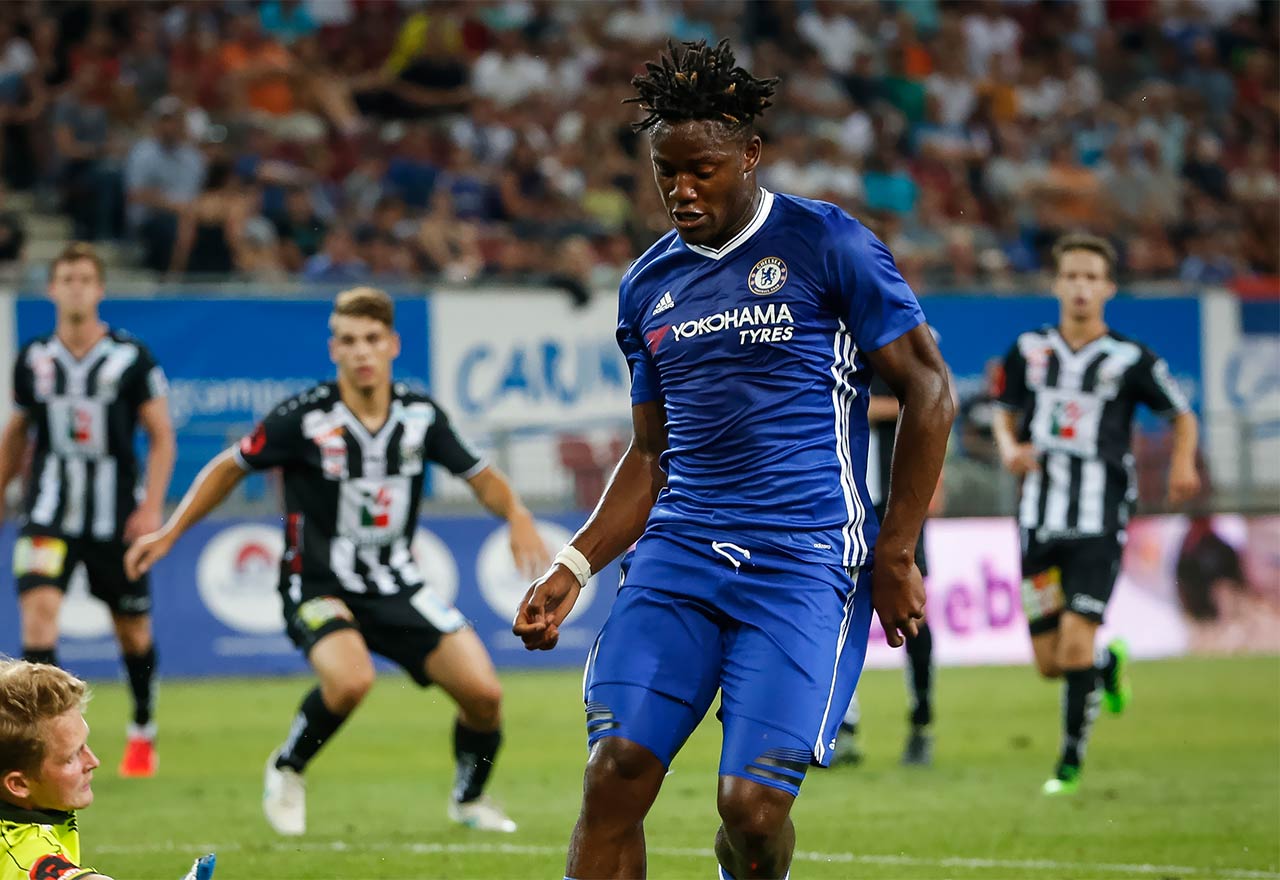 Things are moving fast, Chelsea are pushing towards completing our very major transfer this summer. And it’s not looking like a small one. Reports are indicating that we are set to pay 40 million Euros and win the competition against various Premier League clubs and a few of the continents largest clubs.

One might say that Chelsea have pulled a Chelsea with this one. Our club went from not being mentioned in transfer rumors to reportedly being set to sign Batshuayi in a time frame of less than 24 hours. A little bit like what we did, with the Salah and Willian transfers. The deal is not really cheap, but it could be worth it. That is if the deal was completed:

Chelsea like Belgians: Michy Batshuayi is on his way to Stamford Bridge after a pressure game of Marseille. #CFC

Things are looking to be one the up, and it would be surprising if a deal was not announced in the next day or so. Every part of the deal seems to be wrapped and set to soon be finalized.

Batshuayi will soon turn 23 and has scored 18 times and provided 9 assists in his past season with Olympique Marseille. He is quick and agile and a great finisher. He could be an ideal partner to Diego Costa in a two striker formation. But would not be really be an exciting prospect if we were to sell Costa. So let’s hope that our Spaniard is staying and that it is just part of Conte’s future plans for our squad, and not our club replacing our top scorer.

Chelsea closing in on Belgian enforcer?
Who is Michy Batshuayi and how do we say his name?