Bayern Munich have reportedly increased their offer for Chelsea academy product Callum Hudson-Odoi to as much as £30M.

That’s according to Sky Sports, who believe that the Bavarians have already had an offer for the young Englishman rejected by Chelsea.

Hudson-Odoi has 18 months left to run on his contract with the Blues, with Sky Sports‘ report claiming that he’s interested in moving to the Bundesliga.

Jadon Sancho and Reiss Nelson, both known well by Hudson-Odoi personally, are flying in Germany. You can see why he would be keen on joining them.

Well, at this rate he may well get an opportunity to do so. Sky Sports report that Bayern’s offer for Hudson-Odoi now stands at £30M.

Though that is not enough to convince Chelsea to sell, with Marina holding out for £40M, their offer has already jumped up close to £10M. It likely will do again.

Bayern’s two starting wingers throughout a period of great success for the club were Arjen Robben and Franck Ribery. They’re now after CHO. That says all you need to know. 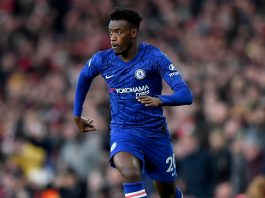 Callum Hudson-Odoi may have missed his chance for now – but... 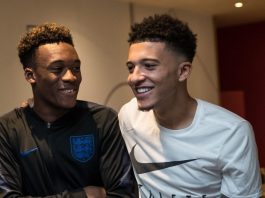 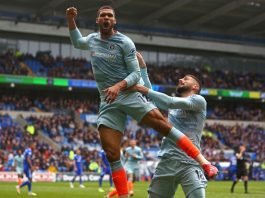 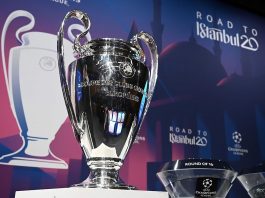 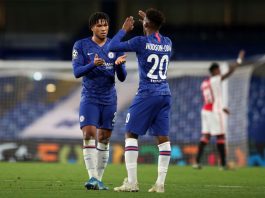 If you’re abusing Hudson-Odoi for playing poorly then YOU are part...

Ruben Loftus-Cheek will be better than any new signing, but patience...