In the wake of Guus Hiddink’s arrival as Chelsea manager, a number of potential superstar signings are allegedly being targeted by the Chelsea hierarchy.

The Dutchman has most likely been tasked with bridging the eleven-point gap between the Blues and a top four berth, and with the FA Cup and Champions League still left to fight for in what has been a quite frankly crazy season for English football where, of all teams, it is Leicester City currently leading the top division, anything remains possible at this stage.

Hiddink will have his own hopes and ambitions, but it is possible that he will look to utilise next month’s transfer window to bolster the Chelsea squad. It is abundantly clear that the Blues’ squad has stagnated somewhat, with the arrival of Pedro from Barcelona the only marquee signing of the summer.

Here, we take a look at some of the names that have been linked with the club in recent weeks, and with this TitanBet promo code for Christmas, a small flutter on Hiddink’s potential January transfer activity could prove as worthwhile a venture as investing in the Chelsea squad would be.

The most eyebrow-raising name to be mentioned is Liverpool’s Christian Benteke. The stand-in Dutch boss has already identified a lack of goals as a major problem for the struggling Premier League champions – and Benteke is seen as a potential solution.

With Diego Costa struggling to fire and Radamel Falcao struggling for both form and fitness, the fact both The Mirror and The Daily Star are reporting that the Belgian could be set to link up with compatriots Eden Hazard and Thibaut Courtois suggests there may be something more than just mere speculation in this rumour.

Benteke would not come cheap, having cost Liverpool in excess of £32 million in the summer, but Jurgen Klopp has preferred to use Divock Origi and Brazilian forward Roberto Firmino since taking the reins at Anfield. The Belgian would be a prudent signing as he would be available to play in the Champions League, having only played in the Europa League with the Reds this season.

A move that looks to have suffered a set-back in recent days is one involving Porto midfielder Ruben Neves, with the Evening Standard claiming the youngster has his heart set on staying with his boyhood club.

The 18 year-old, who has impressed many and earned plaudits for the composure of his play which belies his tender years, has been a fixture in the starting eleven at the Dragao and is inevitably attracting attention from many of Europe’s big guns.

An undoubted star of the future who is already performing at an impressive level, both Arsenal and Liverpool are also reportedly interested in Neves, who won his first senior international caps with the Portugal side during November.

Chelsea and Manchester City are keeping tabs on Karim Benzema’s situation at Real Madrid, with him indicating a willingness to leave the Bernabeu next month.

Supposedly, Benzema is a favourite of Real Madrid president, Florentino Perez, which is one of the main reasons Arsenal’s interest in the £23m striker was rebuffed in the summer, and the Real president is keen that he stays put despite his alleged involvement in a sextape scandal.

The Frenchman, who has been banned from playing for his country indefinitely, is a superbly talented footballer, and equally adept at playing as a central striker or in a more withdrawn role in support of another.

That kind of versatility is similar to the skillset possessed by another of Hiddink’s former Chelsea favourites in Nicolas Anelka, though Benzema is arguably even more talented and would command a hefty price.

A more reasonable expense would be Javier Hernandez, who has, in the past, been a thorn in the side for Chelsea. The Blues have joined the race to land the Mexican attacker who has scored 19 goals for Bayer Leverkusen this season, and The Metro are reporting that Hiddink will rival Arsenal’s interest in a player who has proven Premier League experience. 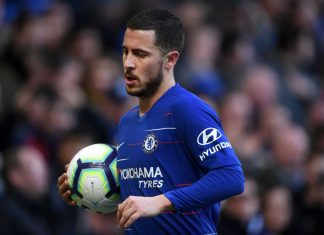 Is Hazard On The Way To Real Madrid? 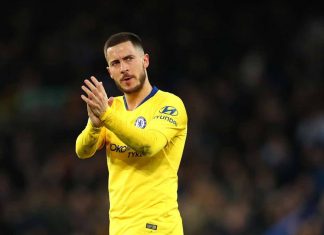 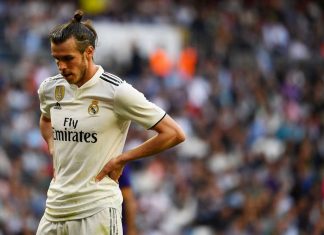 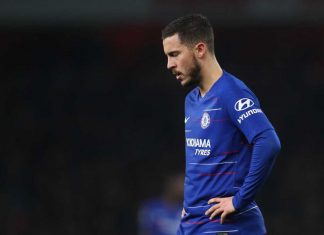 Eden Hazard to Real Madrid: Three ways Chelsea can survive if he leaves