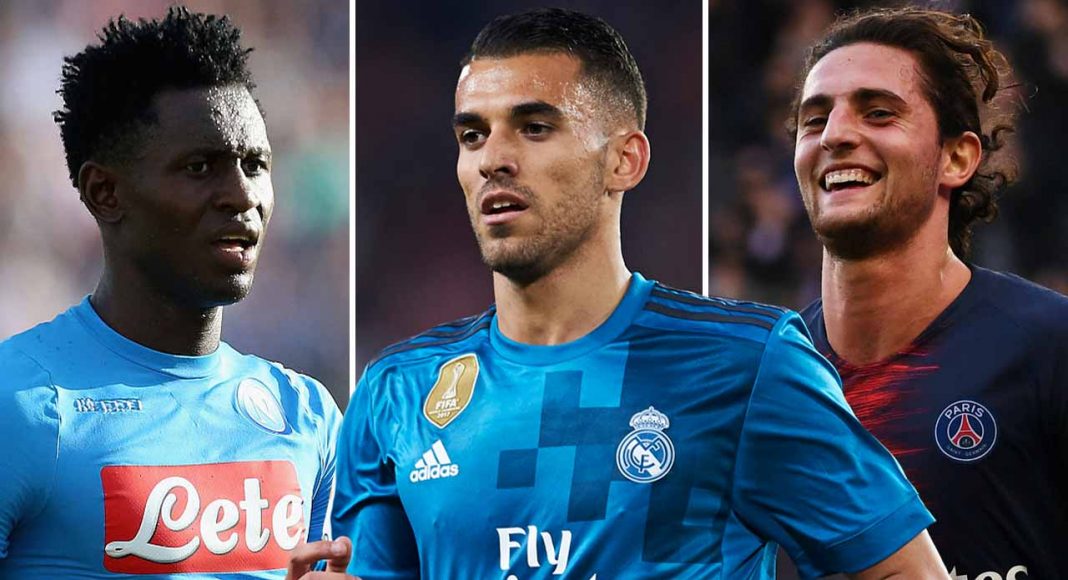 Could Cesc Fabregas be leaving Chelsea imminently? Spanish publication Marca believe that his time at Stamford Bridge is set to come to an end.

Fabregas has been a superb servant to this football club and the mark he has made will not be forgotten. The amount that Maurizio Sarri has depended on him this term, or rather lack thereof, is not a fair reflection of how important he has been throughout his time here.

He has two Premier League titles to show for his time as a Chelsea player, as well as a League Cup and FA Cup winners’ medal. We could go on to win further silverware this term, but Fabregas may not be any part in it.

There has been suggestions today that Fabregas will be leaving Chelsea imminently, though such reports are yet to be verified by the English press.

Marca report that it looks as though Fabregas will be leaving Chelsea this month, with Monaco being mentioned as a possible destination for the former Arsenal captain.

We nervously await further news on Fabregas future. If he does leave, he will need to be replaced in January in order to ensure we aren’t left short – but who could we sign?

If Adrien Rabiot hasn’t already signed along the dotted line with another club, he ought to be an option we explore. His contract expires at the end of the end of the season and so you’d think that he could be signed on the cheap.

Napoli’s Amadou Diawara is a player who Maurizio Sarri knows well and has a pre-existing understanding of his system. He also boasts a 93% pass completion rate in Serie A this term, which is impressive.

Though a longshot, Dani Ceballos has been brilliant for Real Madrid this season. We’d like to see him in a Chelsea shirt, as we’re sure would Sarri. He’d fit like a glove into our midfield.

Previous articleWill he stay? Mateo Kovacic gives his take on current situation at Chelsea
Next articleSarri’s patience with talk over Hazard’s future has run out, wants an answer NOW