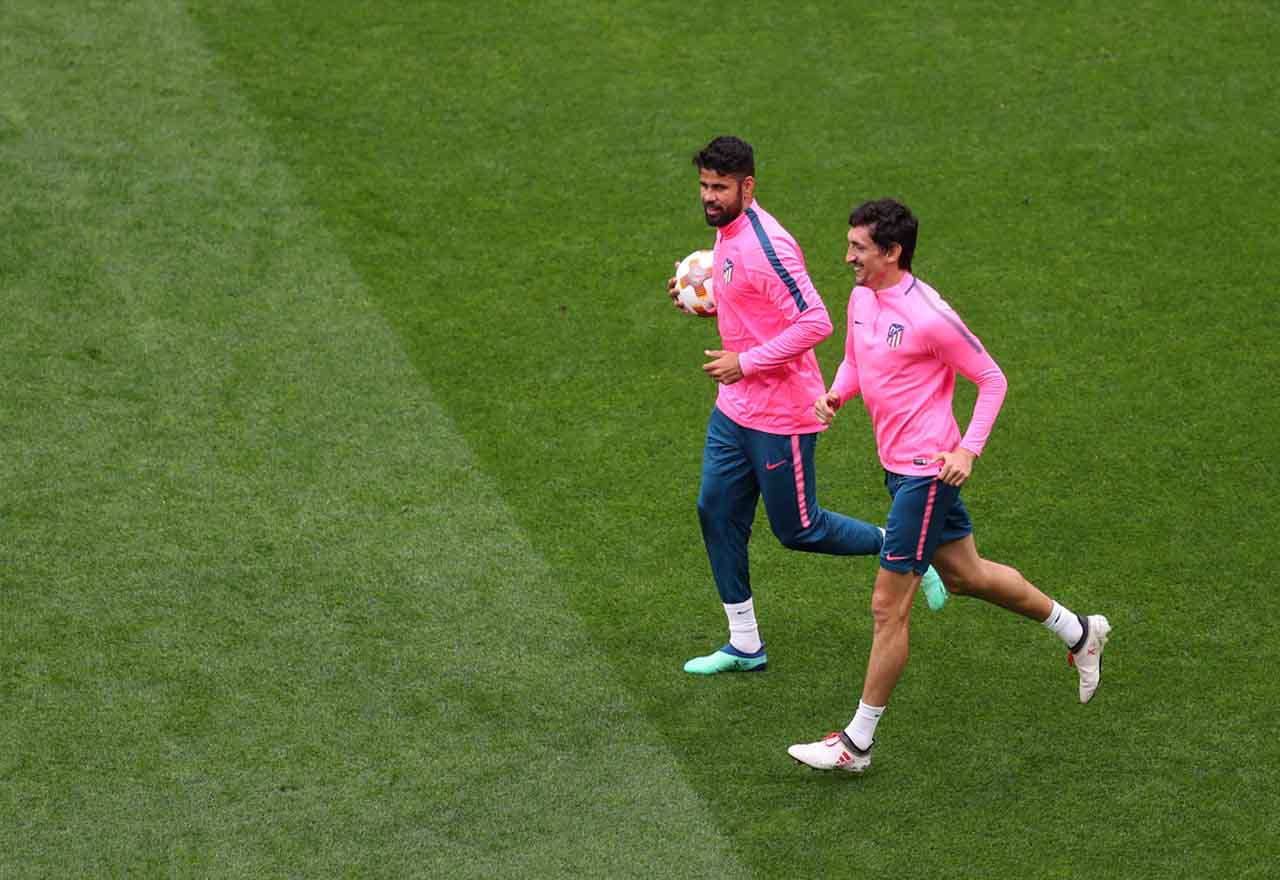 Savic was somewhat of a laughing stock during his time at the Etihad. He made 21 appearances for City in all competitions, failing to show anything like the sort of quality required to cut it at that level.

However, his move to Serie A outfit Fiorentina really was the making of him. The Montenegro international developed into a far more accomplished defender, earning himself a move to Diego Simeone’s Atletico Madrid.

During a period in which Atletico’s back-line has been the best in Europe, Savic established himself as an important member of the squad. His good performances in Madrid appear to have attracted attention across Europe.

Sky Sports report that both Chelsea and Juventus are interested in signing Savic. There is no mention of any potential transfer fee, but we don’t imagine that Atletico will be willing to let him go without putting up a fight.

Agent speaks out on speculation linking client with move to Chelsea
Chelsea transfer news: Target on the verge of move after £55M agreement