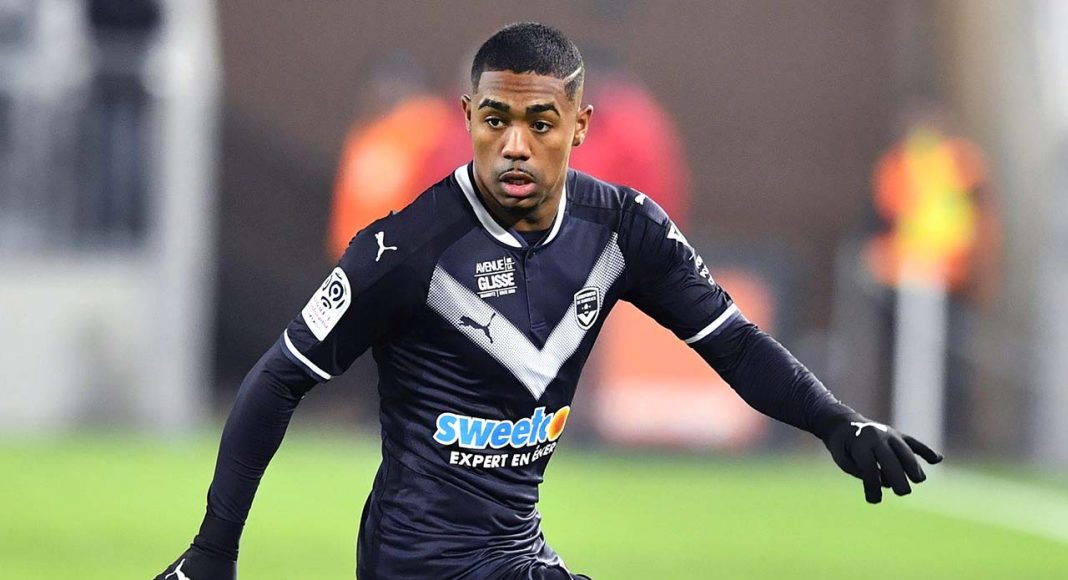 Chelsea have reportedly held talks with the agents of Bordeaux starlet Malcom. However, it’s unlikely that the Brazilian will be moving to Stamford Bridge anytime soon.

We could really do with signing a new winger this summer. Not only because Eden Hazard has been linked with a move to Real Madrid, with Manchester United tracking Willian, but Pedro is also evidently past his best.

Leon Bailey is a name who has been mentioned as a potential target for Chelsea. Though, it is unclear whether Bayer Leverkusen’s valuation of their talisman is realistic.

Unrealistic valuations appear to be scuppering Chelsea’s pursuit of other wingers, too, not just Bailey. According to Sud-Ouest, Chelsea met with the representatives of Bordeaux’s Malcom. Liverpool are also believed to have done so.

However, the report claims that the talks have not gone any further, perhaps because we discovered that the Ligue 1 outfit are demanding €50M for Malcom. It looks as though we’ll have to look elsewhere in our pursuit of offensive reinforcements.

Previous articleHow much would Roman Abramovich demand if he put Chelsea up for sale?
Next articleNapoli chief promises to be reasonable during negotiations over Chelsea target