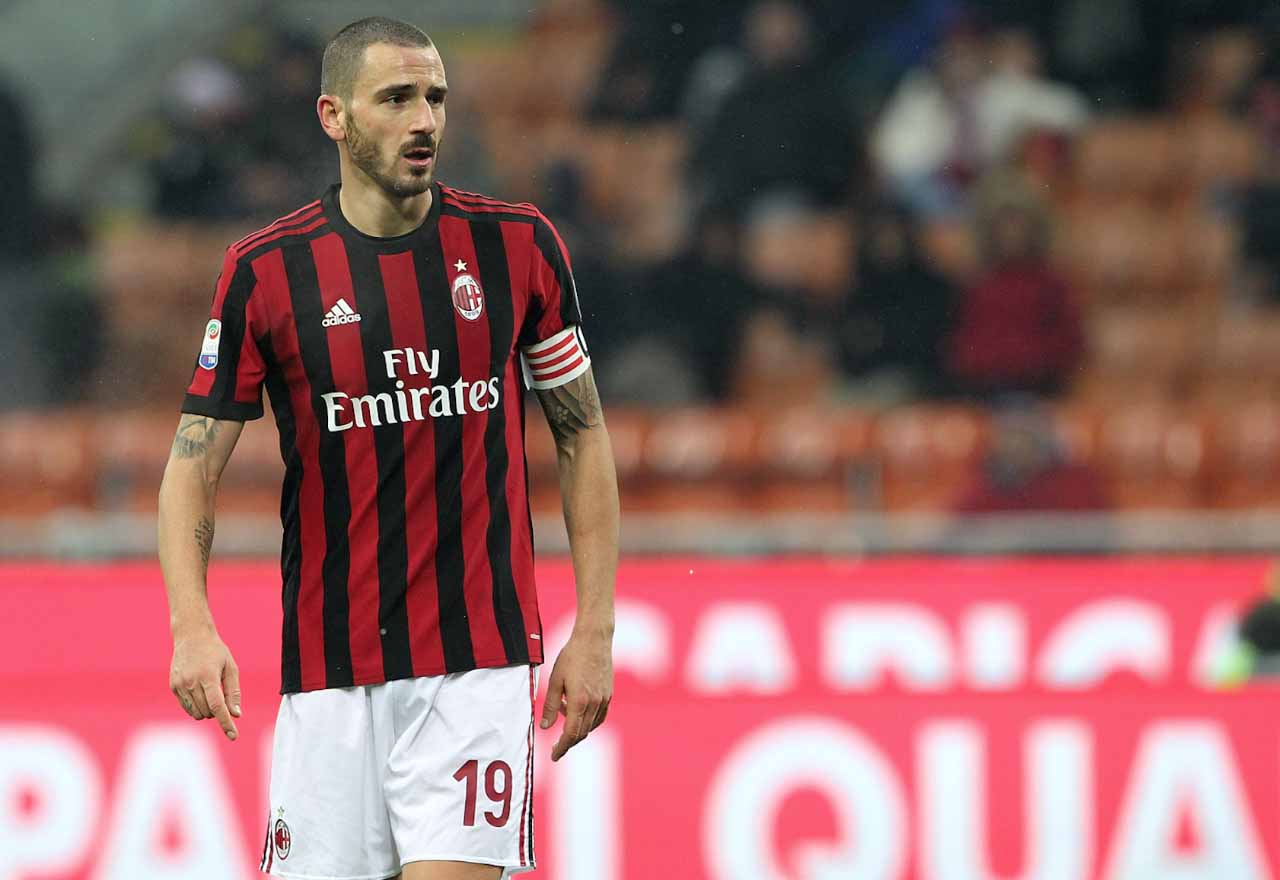 Leonardo Bonucci to Chelsea rumours appear to have resurfaced.

The Italian only made the shock switch from Juventus to AC Milan in the summer transfer window, but Goal believe that he already has one eye on the San Siro exit door. Bonucci’s first few months as a Milan player have not gone to plan, and it looks as though his days with the Rossoneri could be numbered.

Leonardo Bonucci made the shock switch from Juventus to AC Milan in the summer.

Bonucci, regardless of how poor he has been this term, is still considered one of the best in his position anywhere in the world. He’s solid as a rock defensively and classy in possession. Any side would be lucky to have him, and as per Goal, Antonio Conte could make a move to re-sign the 30-year-old.

Goal report that both league leaders Manchester City and Premier League champions Chelsea are both monitoring Bonucci’s situation. Though, it is noted that Chelsea are more likely to make a move in the summer, opposed to the upcoming January transfer window.