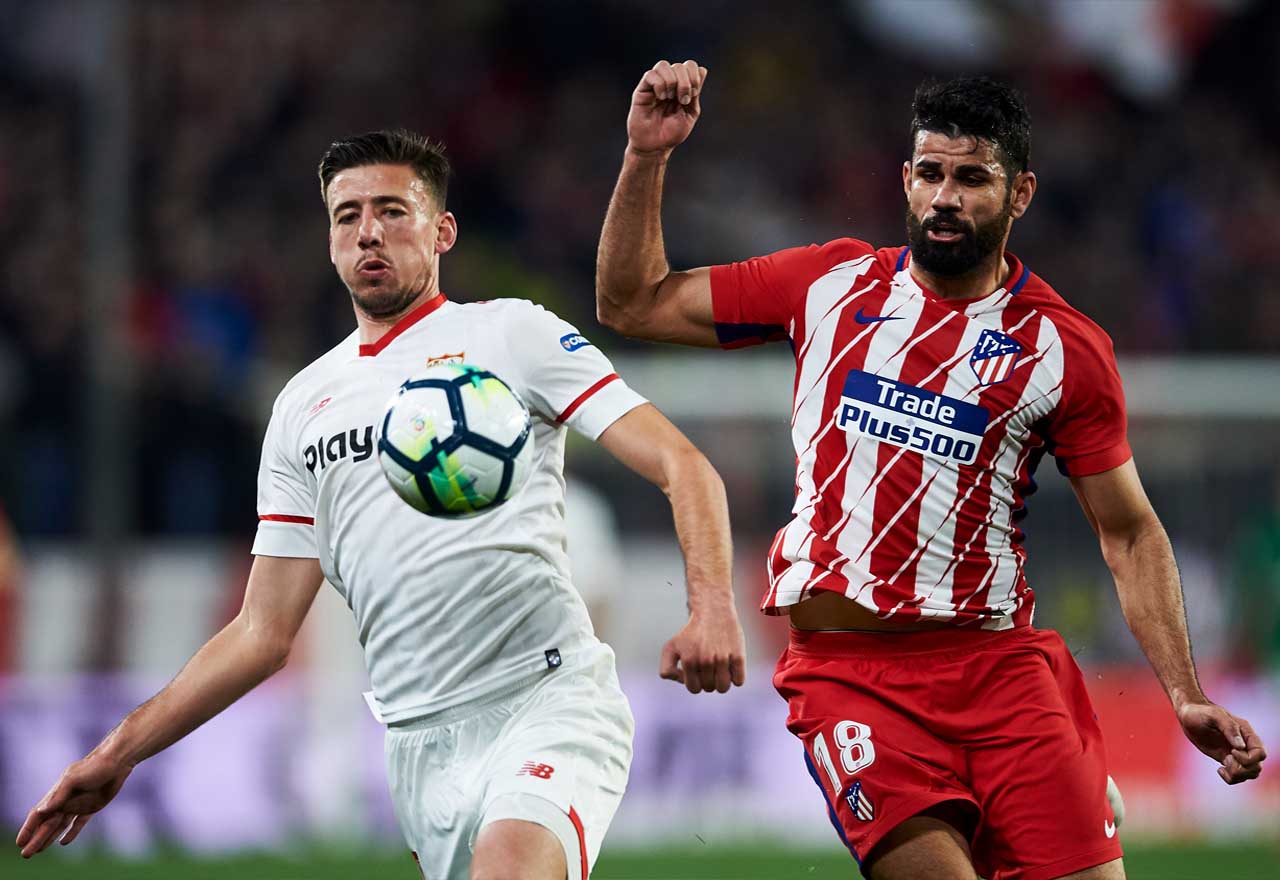 Chelsea are reportedly one of several clubs interested in signing Sevilla defender Clément Lenglet this summer.

The Blues’ defence was the foundation of our title-triumph back in 2016/17. However, it was a different story last time around.

Whether it be due to the absence of David Luiz in the middle, or the lack of John Terry’s influence in the dressing room, continually we capitulated with our defence being to blame.

It would come as no surprise if the club opted to look to the transfer market this summer in search of defensive reinforcements, even with Kurt Zouma set to return from his loan spell at Stoke City.

According to France Football, Sevilla defender Clément Lenglet has emerged as a potential target. Both Manchester United and Barcelona are thought to be interested in signing the Frenchman, who could cost in the region of €35M, as per the report.

Is Lenglet the man to tighten up our defence this summer, Blues? Or should we be looking elsewhere? Let us know what you think in the comments.

Chelsea and Man United quoted astronomical figure for Bayern Munich goal-machine
Turkish giants chasing Chelsea defender, decision yet to be made on his future