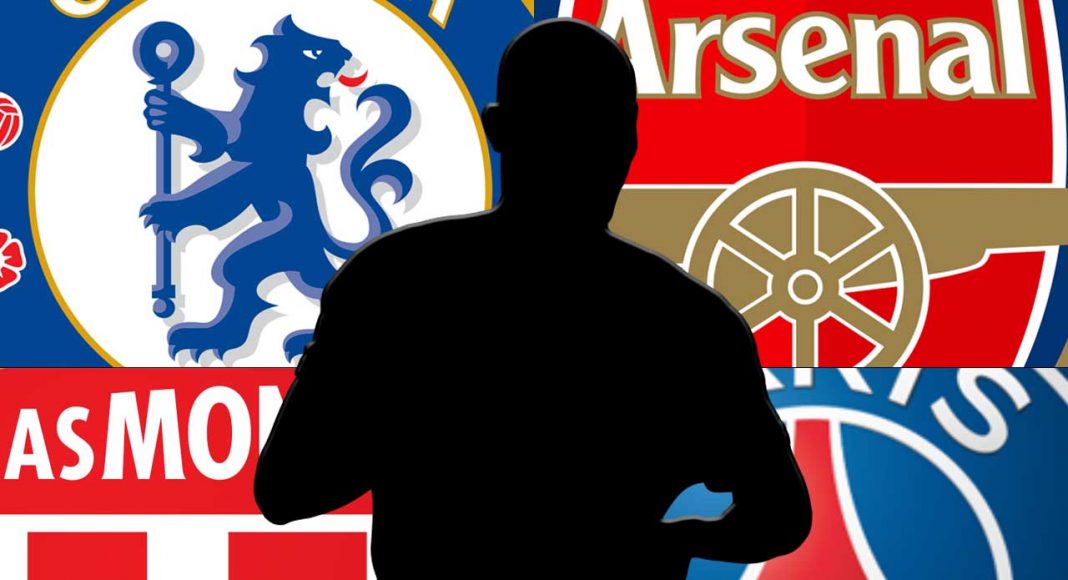 With the possibility of Chelsea being in the Europa League next season, the club will have to rethink our transfer shortlist.

Whilst world class players like Isco and Robert Lewandowski being in the Blues rumour mill in recent months, no Champions League football will have major significance on whether they move to SW6 next season.

This will force Chelsea to look for more realistic targets from clubs that may not be competing in Europe’s elite competition next season. Watford are one of those clubs.

According to The Mirror, Hornets’ star Richarlison is part of a four-team battle involving Chelsea along with Arsenal, Paris Saint-Germain and Monaco.

This report from the tabloid newspaper also states that Watford has slapped an asking price of £40m for Richarlison but won’t fend off interest from pursuers.

The Brazilian got off to an emphatic start to life for the Hertfordshire club but in recent months has failed to live up to expectation. The winger hasn’t scored for Watford since November which saw him dropped for Saturday’s 2-2 draw with Bournemouth.

Chelsea will need to strengthen in this forward position next season but there’s no reason why a player like Callum Hudson-Odoi can’t be given a chance to shine as a back-up choice.