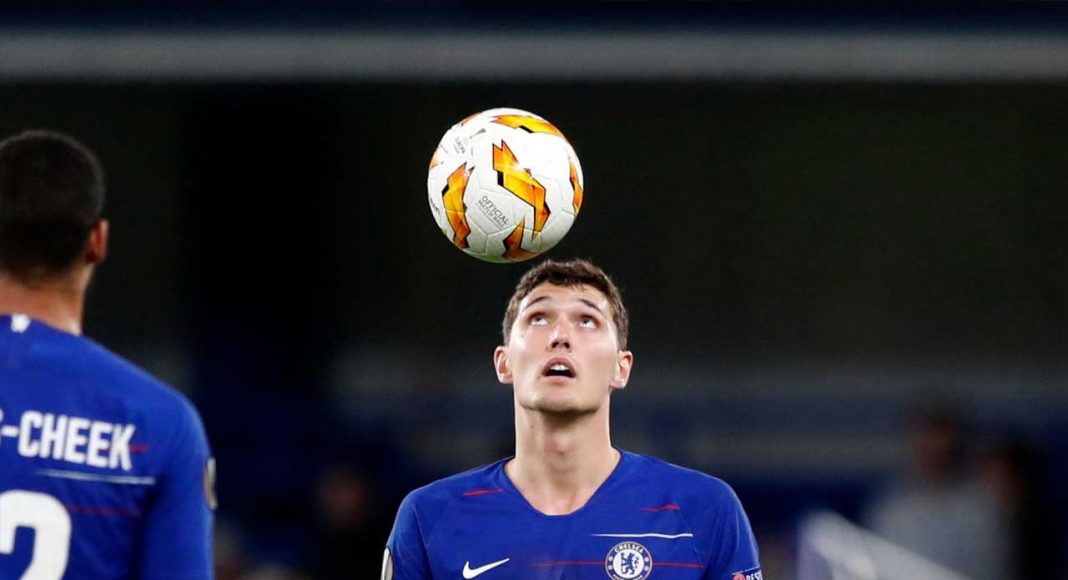 Barcelona have reportedly identified Andreas Christensen as a potential target, with Samuel Umtiti struggling with a knee problem.

Barça have options at the back. Gerard Pique may not be the player he once was but he possesses a wealth of experience, experience he can pass on to 24-year-old Umtiti and 23-year-old summer signing Clement Lenglet.

Unfortunately for manager Ernesto Valverde, Umtiti is out with an injury. Sport believe that if the Frenchman has to undergo surgery, Barca will look to the transfer market in order to find a replacement.

The report claims that Christensen is a potential option. He fits the mould, with Barcelona recruiting younger players whose best days are ahead of them in recent seasons. Christensen is one of the best young defenders of around.

Though, it’s for that reason that Chelsea will be reluctant to let him go on a permanent basis, even if he’s struggling for regular game-time under Maurizio Sarri. We’ll have to wait and see how this one develops.