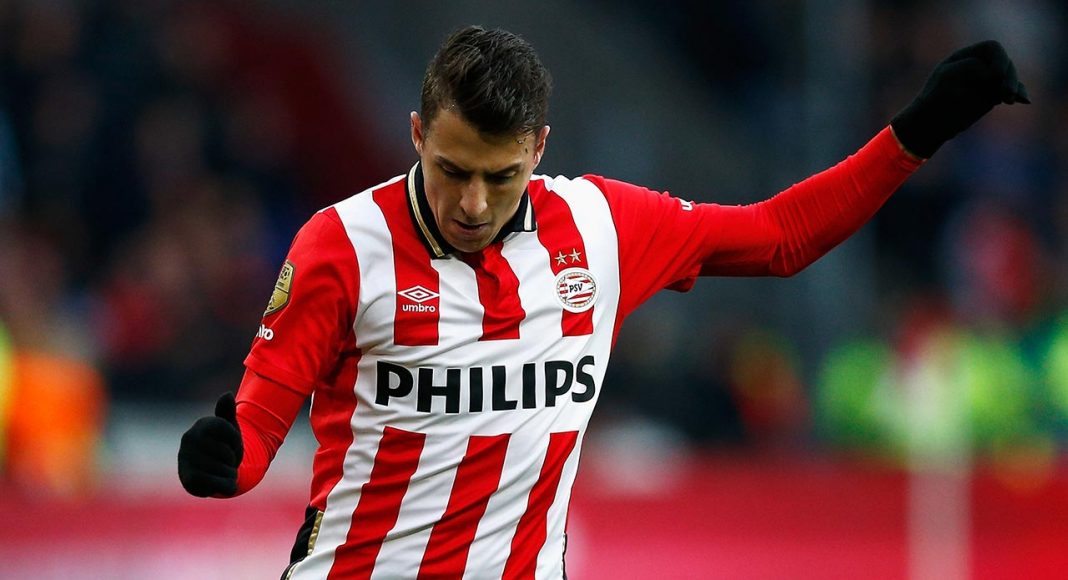 Chelsea are interested in PSV defender Santiago Arias as a possible replacement for the Baba Rahman who looks to be on his way to Schalke 04.

The 24-year old Colombian can play on either side of the defence and was watched by Chelsea scouts last week according to the Daily Mail.

With Baba on his way to Germany Chelsea will be left with just four fit senior defenders after Kurt Zouma’s long term injury and Branislav Ivanovic also suffering from a dislocated shoulder. Youngster Ola Aina has played all pre-season so far playing in both left-back and right-back positions.

Last season Arias made 32 appearances for PSV in the Dutch Eredivisie helping them retain their title. His in his third season with the club and scored 3 goals in that time.

He has played 27 times for Colombia since making his international debut against Paraguay in 2013.