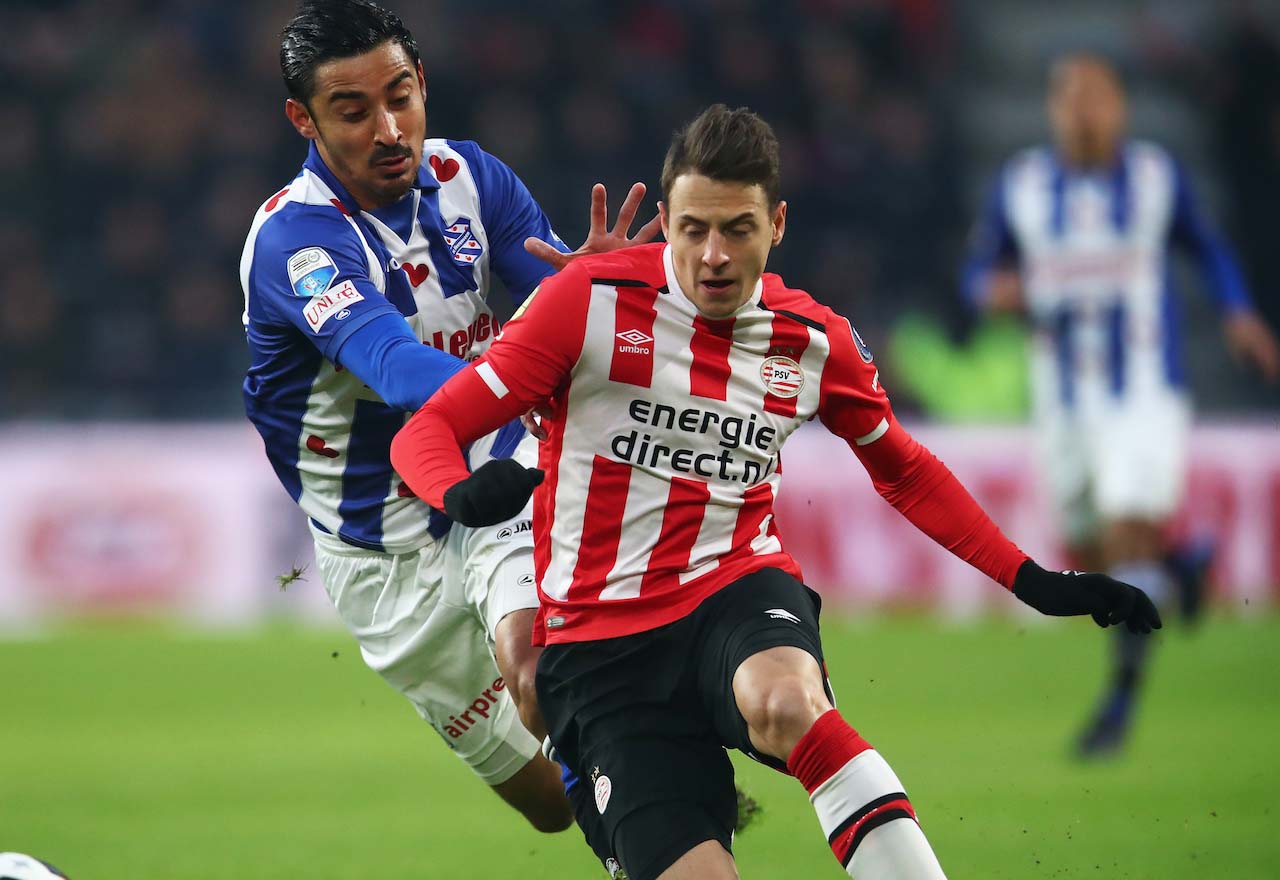 Chelsea are interested in signing PSV Eindhoven defender Santiago Arias, according to The Sun.

As per The Sun, Chelsea have explored the possibility of signing Arias after missing out on Valencia right-back Joao Cancelo to Inter Milan.

The tabloid claim that Arias is aware of the interest from the Premier League champions and has spent the past two transfer windows waiting for us to lodge a concrete proposal.

However, it looks as now we have waited too long and now face stern competition from two Premier League counterparts. The Sun report that both Swansea City and Tottenham are also in the hunt to sign Arias this summer.

Swansea in particular look to have taken pole position in the race to secure his services. The Sun report that the Swans are looking to complete a £12M deal, while Arias is said to be open to the idea of moving to the Liberty Stadium.

Chelsea may be forced to look elsewhere in their pursuit of a new right-wing-back.