According to recent reports, Chelsea could be in line to receive Pierre-Emerick Aubameyang as Borussia Dortmund look to offload the striker sometime in January 2018.

While it is not yet confirmed exactly what will happen, it is no secret that Aubameyang has been linked to Premier League transfers with Arsenal, Liverpool and Chelsea all touted as future suitors for the Gabon International striker.

After a fallout with Dortmund manager, Peter Bosz, Aubameyang was suspended from playing after making an unscheduled trip to Barcelona without permission from the team. Despite being a valuable asset to the team and scoring a massive 17 goals in his past 19 appearances, the striker’s relationship with both the club and his teammates has deteriorated of late.

To make matters worse, Aubameyang was sent off in their game against Schalke. After receiving a wave of criticism, it was Dortmund’s CEO Hans-Joachim Watzke who came to his defence. He said that in all honesty, he didn’t like the way Aubameyang was treated. The two apparently had a good chat about the Schalke game and he feels that Aubameyang is actually at his best.

His brother also weighed in on the situation. Speaking to the press, Willy said that the situation is over now and that Pierre just wants to focus on the game and score goals for Dortmund. When asked about the possibility of a transfer in January, Willy said that it was not being discussed.

Dortmund Could Be Looking for £50million or More

If the transfer does go though, Dortmund could be looking for a hefty transfer fee. Considering Aubameyang has been one of the leading goal scorers in Europe, the club could be asking for anything from £50 million upwards.

According to certain press reports, Dortmund have made it known to interested parties that Aubameyang is officially on the market. The German side is apparently ready to cash in as soon as January next year, saying that the striker has been a disruptive force in the team.

Back home, Antonio Conte has his sights set on another top frontman and has pled with the board to sanction a spending spree early next year. As it stands, Alvaro Morata is the only striker fit enough to play with Michy Batshuayi recovering from injuries.

This means that the Spaniard will have to take on the all the responsibilities as Chelsea’s top striker for both the Premier League and Champions League. 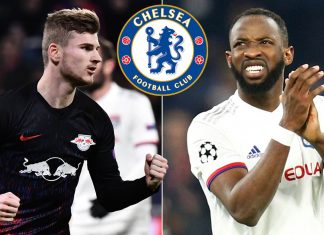 Why Chelsea should be wary in final against dangerous Arsenal 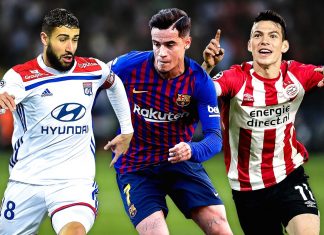 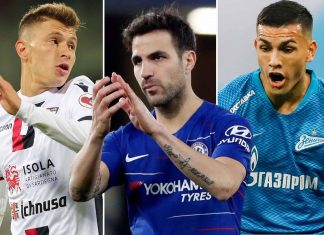 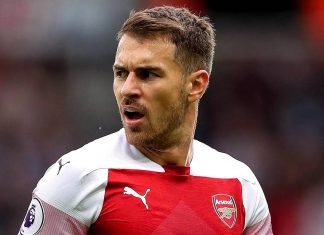