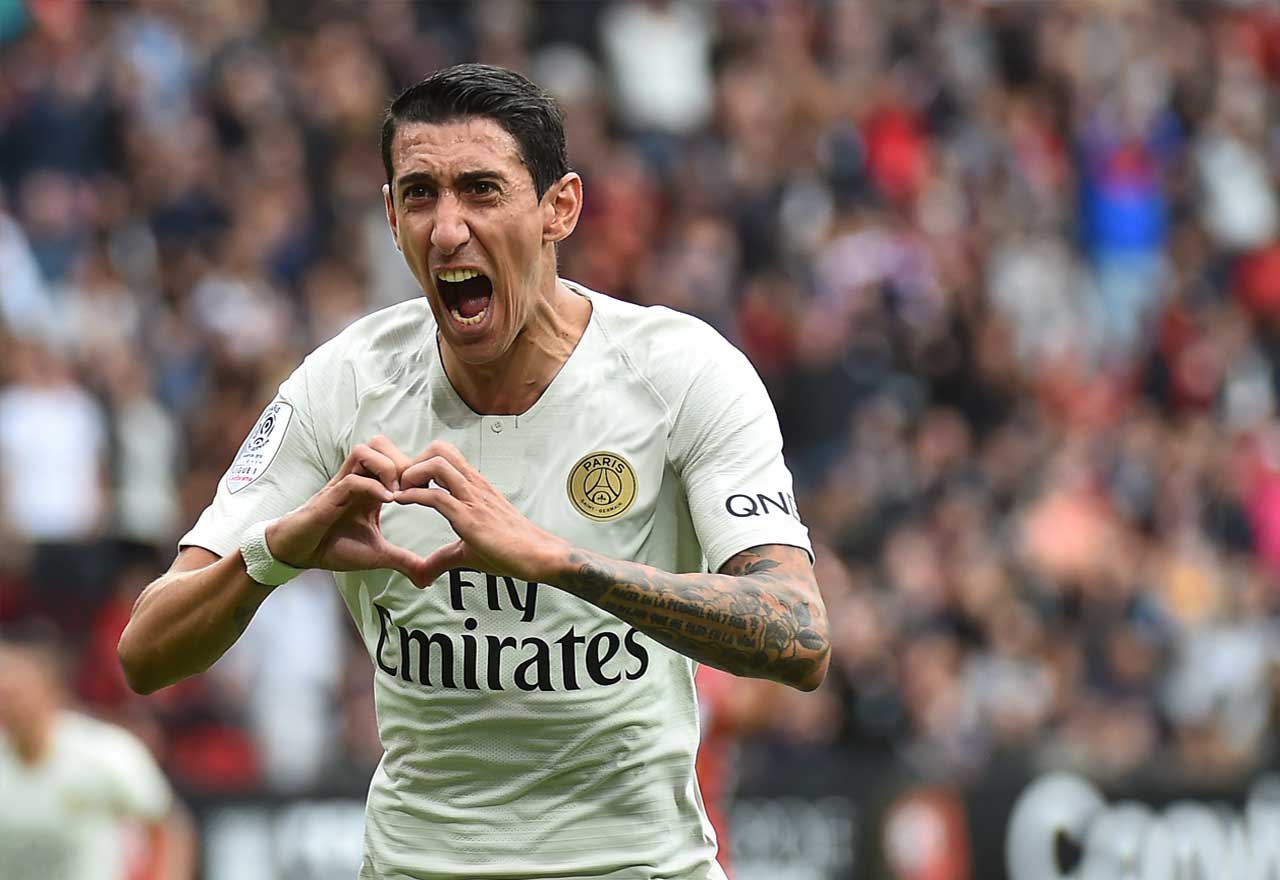 Chelsea are one of the bookies’ favourites to sign Manchester United flop Angel Di Maria from PSG, report the Express.

Di Maria arrived at Old Trafford with high expectations are excelling during his time as a Real Madrid player. His sale was not a fair reflection of his quality, Florentino Perez was making space for James Rodriguez, who was supposed to be Los Blancos’ next superstar.

The Argentine is incredibly talented, if a little temperamental. The Express report that doubts have emerged over his future with PSG, which has seen him linked with a sensation return to Man United, where he would reunite with former manager Jose Mourinho.

Both Chelsea and Liverpool are thought to be in the running, too. Though, Chelsea’s policy on contracts for players over the age of 30 would surely prevent us splashing the sort of transfer fee that PSG would command to allow him to depart.