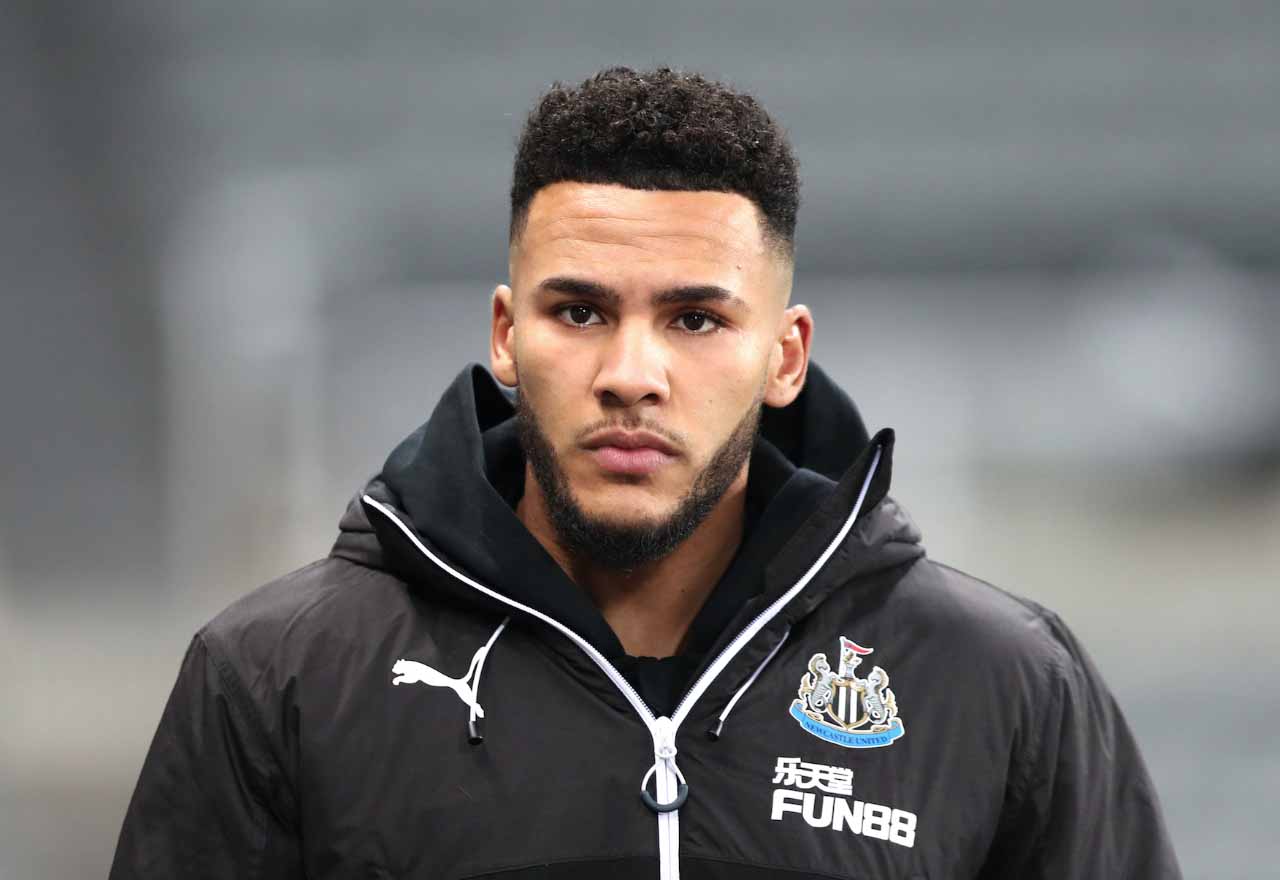 Chelsea are considering a move for Newcastle United captain Jamaal Lascelles, according to the London Evening Standard.

Antonio Conte’s back-line was the foundation of our success last season. However, it as been far less sturdy this time around, which is reflected in our lower league position.

Despite our defence’s superb performance against Barcelona in the Champions League on Tuesday night, it doesn’t look as though Conte has forgotten their season-long shortfalls. We are still very much in the market for defensive reinforcements.

It’s claimed that we are looking to draft in more English players, having already acquired Danny Drinkwater and Ross Barkley – and Lascelles meets the criteria.

The London Evening Standard believe that Lascelles has a close relationship with Magpies boss Rafa Benitez, but there is doubt over the long-term future of the former Chelsea interim manager at St. James’ Park.

If Benitez departs, Chelsea will be offered considerable encouragement in their pursuit of Lascelles.