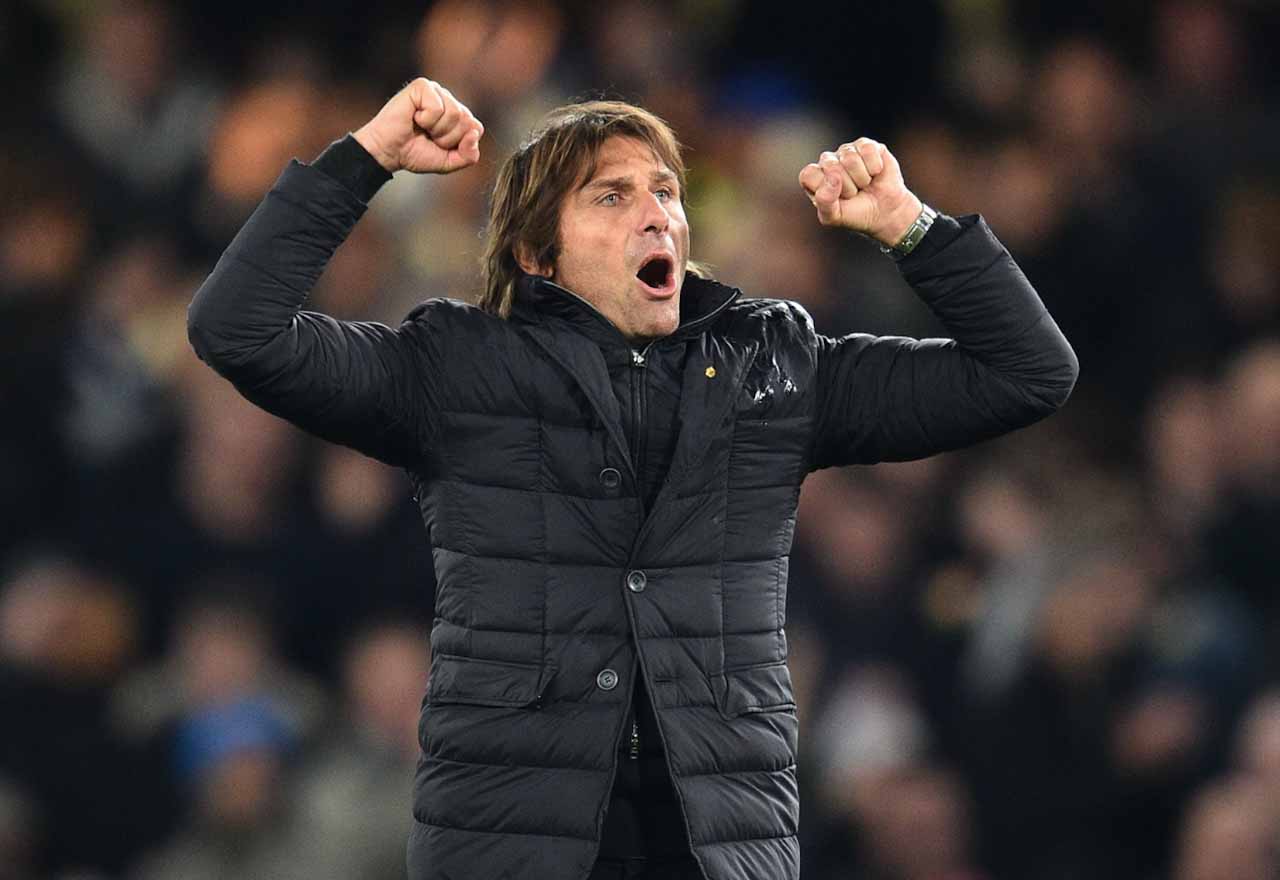 According to the Daily Mail, Baba attracted interest from both Inter Milan and Everton, but it looks as though his former employers Schalke 04’s pursuit of the Ghanian will prove fruitful.

Baba initially joined Schalke 04 on a season-long loan in the summer of 2016. Antonio Conte took the reins at Stamford Bridge and branded the 23-year-old “too attacking”. He needed a spell on loan elsewhere in order to develop into a more accomplished full-back. Chelsea left-back Baba Rahman was loaned to Bundesliga outfit Schalke 04 in the summer of 2016.

However, not all went for plan Baba during his return to the Bundesliga. He suffered an anterior cruciate ligament rupture at the African Cup of Nations and has not played a minute of first-team football since.

However, as reported in Sky Sports‘ transfer centre, German publication Kicker claim that Baba has now passed his medical with Schalke 04 and official announcement of the deal is thought to be imminent.