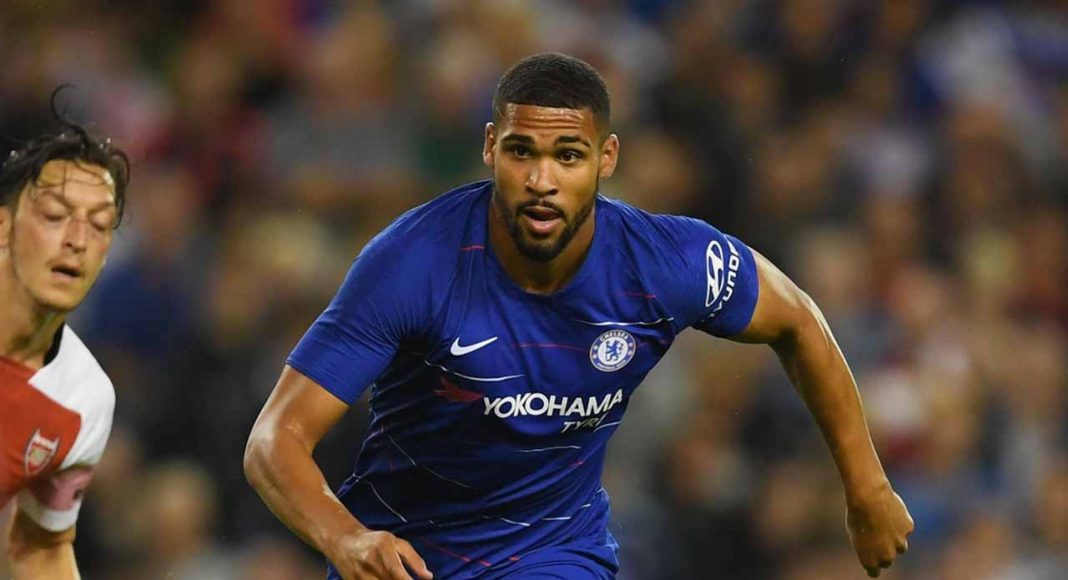 Ruben Loftus-Cheek is reportedly attracting interest from Schalke, but Chelsea are reluctant to allow the midfielder to leave this summer.

Following the emergence of Ross Barkley during pre-season and the arrival of Mateo Kovacic from Real Madrid, Loftus-Cheek’s route into the Chelsea starting eleven may now be even more obscured.

He was superb for Crystal palace last time around. It earned him a call-up to Gareth Southgate’s World Cup squad. You’d think that the natural next step for him would be integration into the Chelsea first-team setup.

According to the Telegraph, that hasn’t prevented Schalke trying their luck. The Bundesliga side are thought to be keen on taking Loftus-Cheek on-loan, though Chelsea are reluctant to allow him to leave and the player has shown no desire to do so.

We have to keep him. Not only is he destined to become a top player, but he’s already one of our best midfielders. It would be bizarre to allow him to leave, even temporarily.

Previous articleFrom Italy: Chelsea target to be subject of bid worth €100M+
Next articleChelsea defender joins historic Italian side on loan