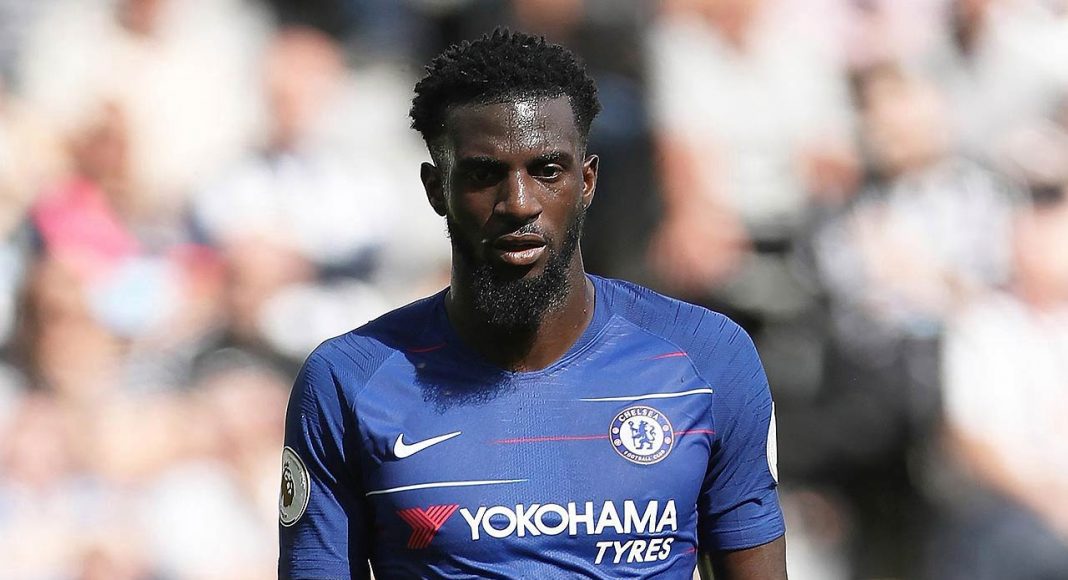 Tiemoue Bakayoko is on the verge of joining AC Milan on-loan with an option to buy, according to reports in Italy.

It’d be a shame to see Bakayoko walk out the door without fulfilling his full potential. Chelsea fans were incredibly optimistic when he arrived last summer on the back of a stellar campaign with AS Monaco.

There’s no getting around it, he was utterly dreadful during his debut campaign as a Chelsea player. The club now appeared willing to shift him – and he’s only got himself to blame after failing to adapt.

According to Sky Sport journalist Angelo Mangiante, Bakayoko is ‘very close’ to becoming an AC Milan player. Initially on-loan, but with a view to a permanent deal next summer.

Just ended meeting in Milan among #Bakayoko agents with Leonardo and Paolo Maldini for #ACMilan.
Loan and option to buy. They are very close. @SkySport #CFC #Chelsea #transfers

Serie A sides have until 8pm on Friday 7th August to sign players, so there’s no rush to get this one over the line. Sooner or later, it looks as though it’ll be completed.