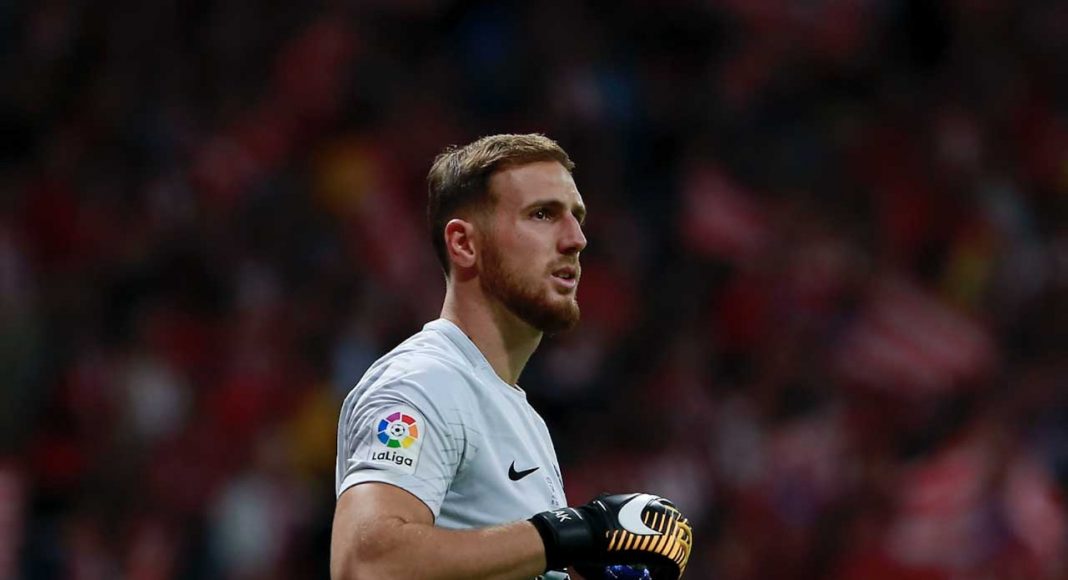 Chelsea are planning a shock swoop for Atletico Madrid goalkeeper Jan Oblak, according to The Sun.

Oblak is considered among the best goalkeepers on the planet. During his time in Madrid, the Slovenia international has kept more clean sheets in La Liga than he has conceded goals. He may have a near impenetrable back four in front of him, but his performances have seen his stock rise considerably in the football world.

As per The Sun, Oblak’s form for Atletico has landed him on the radar of Premier League champions Chelsea. It is reported that the Blues will move to secure Oblak’s services should Thibaut Courtois depart in the summer transfer window of 2018.

From a Chelsea fan’s perspective, we hope that Courtois opts to stay put and sign a contract extension. Oblak is fantastic, no doubt, but Courtois has scarcely put a foot wrong as a Chelsea player. We should do whatever it takes to keep hold of him.

I really dont know why Courtois’ name keeps coming up in transfer rumors,and especially being linked with real Madrid.He is good,no doubt but certainly not the only good GK out there & certainly not the best in the world!…He should do his best to remove himself from that association with… Read more »

His wife is from Madrid