The mere thought of Chelsea losing Eden Hazard is a real tear-jerker. He has firmly established himself among the best players on the planet. However, for some time now there has been a question mark over his long-term future at Stamford Bridge. There appears to have been somewhat of a reluctance to sign a new contract and links with Real Madrid refuse to go away.

However, if Don Balon are to be believed, Hazard could be set to head to the other side of Spain – Barcelona. The Spanish outlet claim that if Hazard does not commit his future to Chelsea by signing a contract extension, the Premier League champions could be tempted to offer him in exchange for Ousmane Dembele.

The BBC reported at the time that Barcelona forked out £135.5M to sign Dembele from Borussia Dortmund last summer. It seems unlikely, despite his struggles with injury, that Barca would be prepared to give up on such a hefty investment so soon after signing him. 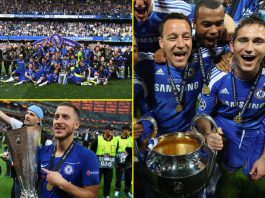 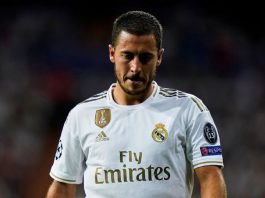 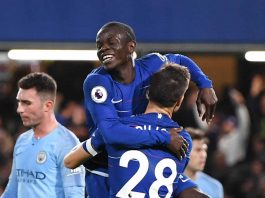 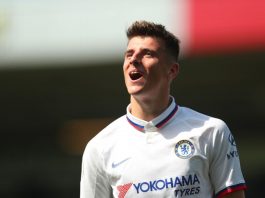