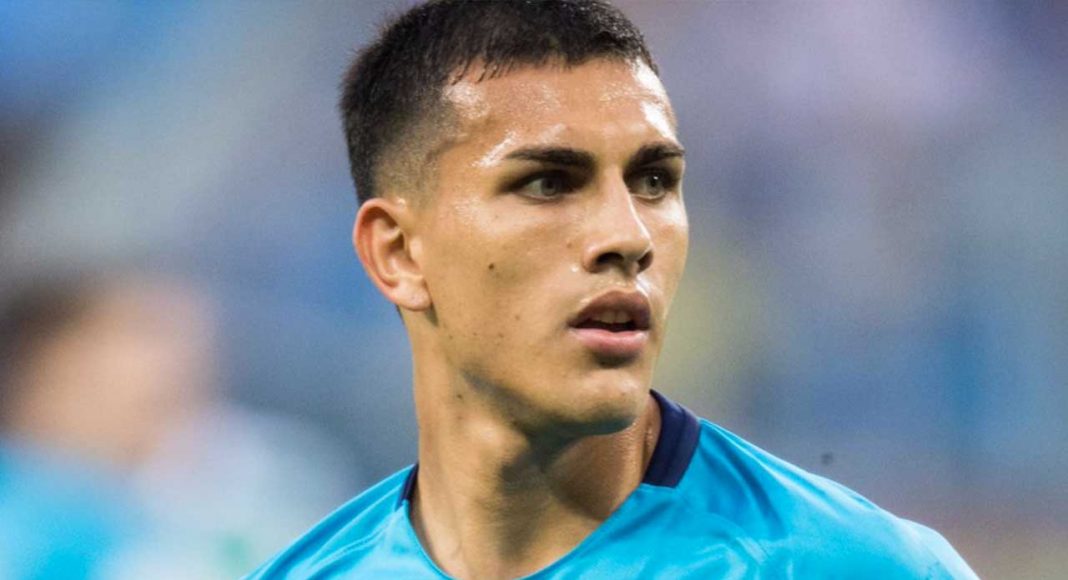 Chelsea were thought to be frontrunners to sign Leandro Parades from Zenit, but PSG now appear to have stolen the midfielder from under our noses.

With Cesc Fabregas leaving Chelsea and signing for Monaco this month, Maurizio Sarri and co set their sights on securing a replacement for the Spaniard, who was our only previous alternative to Jorginho in the deepest midfield position.

Both Paredes and Cagliari’s Nicolo Barella have been linked with Chelsea. At first it was thought that it’d be one or the other, then even both, and now we’re left wondering if either of them will be wearing the shirt before the transfer window closes.

Sky Italy journalist Angelo Mangiante has today claimed that PSG are in negotiations with Zenit to sign Parades, with the two sides currently €10M apart on the transfer fee. Chelsea haven’t even made a bid, per their information.

#PSG are working for #Paredes as Rabiot substitute (agreement with Barca). #Zenit have refused the first bid: €35M. No agreement on the figures because Zenit ask €45M.
#Chelsea is interested in Paredes but till now yet to make an official offer. @SkySport #CFC #Transfers pic.twitter.com/vvHClv3kWF

Chelsea have to move fast if they want to avoid missing out on Parades. Alternatively, this is the moment to push forward with our interest in Barella to avoid being left out in the cold by both of our midfield targets. Come on, Marina, get busy!

Previous articleMaurizio Sarri gives (another) encouraging update on you-know-who during Arsenal presser
Next articleTransfers: Paredes, Barella… or neither? New option emerges for Chelsea in the market