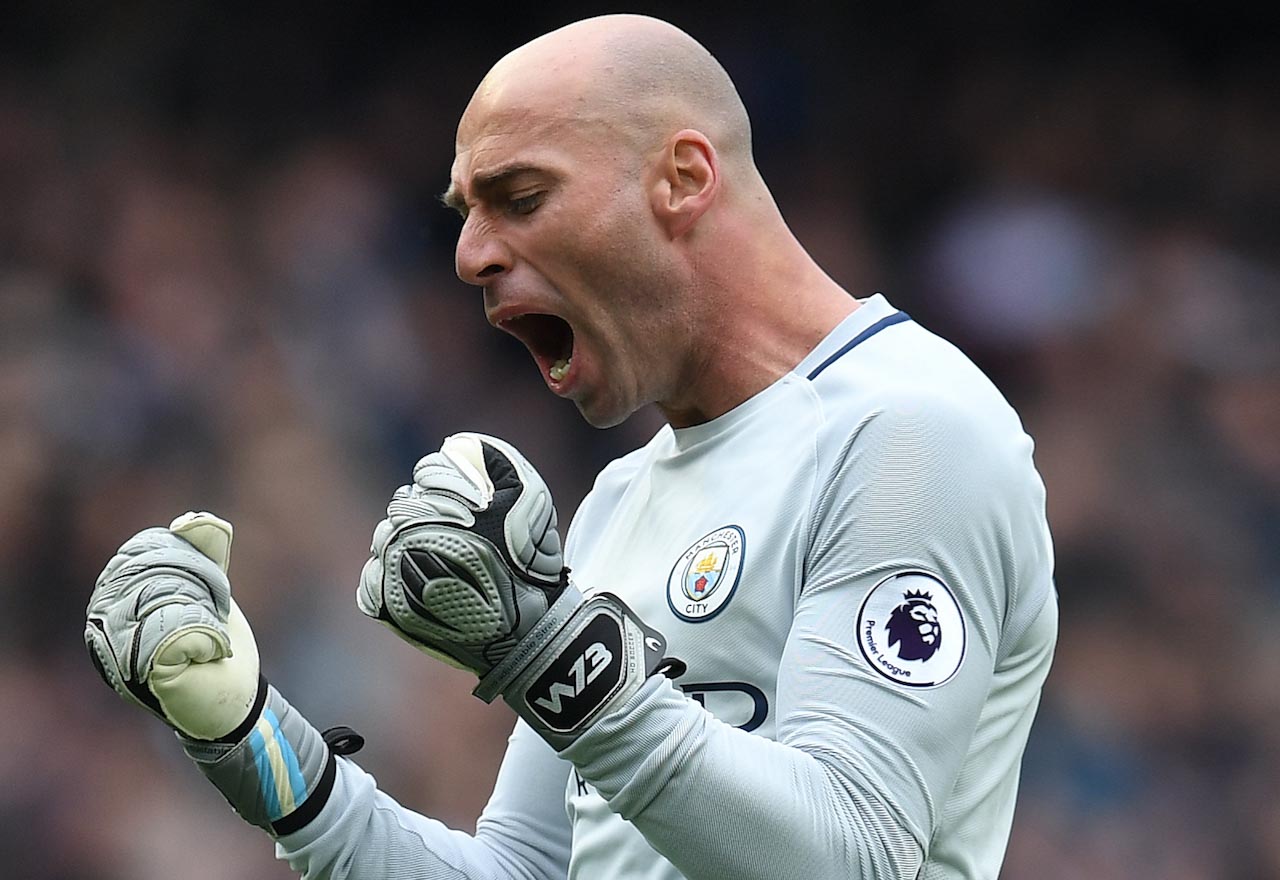 It looks as though Chelsea have (finally) made their first signing of the transfer window.

After Manchester United, Manchester City, Arsenal, Liverpool and Everton all announced impending arrivals, Chelsea fans, including ourselves, were beginning to get disgruntled.

However, according to journalist Cesar Luis Merlo, a player has already put pen-to-paper on becoming Antonio Conte’s first signing of the summer transfer window.

That player is… *drumroll* – Willy Caballero.

As per Merlo, the former Manchester City goalkeeper has already taken a medical and signed a contract, and will be a Chelsea player as the champions take to the field in August.

Caballero’s time at the Etihad was, for the most part, spent on the substitutes bench. We don’t imagine it will be any different here, as Thibaut Courtois has firmly nailed down that position between the sticks.

It looks though Chelsea are finally off the mark, and we hope that this is just the first of many signings we are set to make this summer.

We need a good and sharp forward like lewadoski