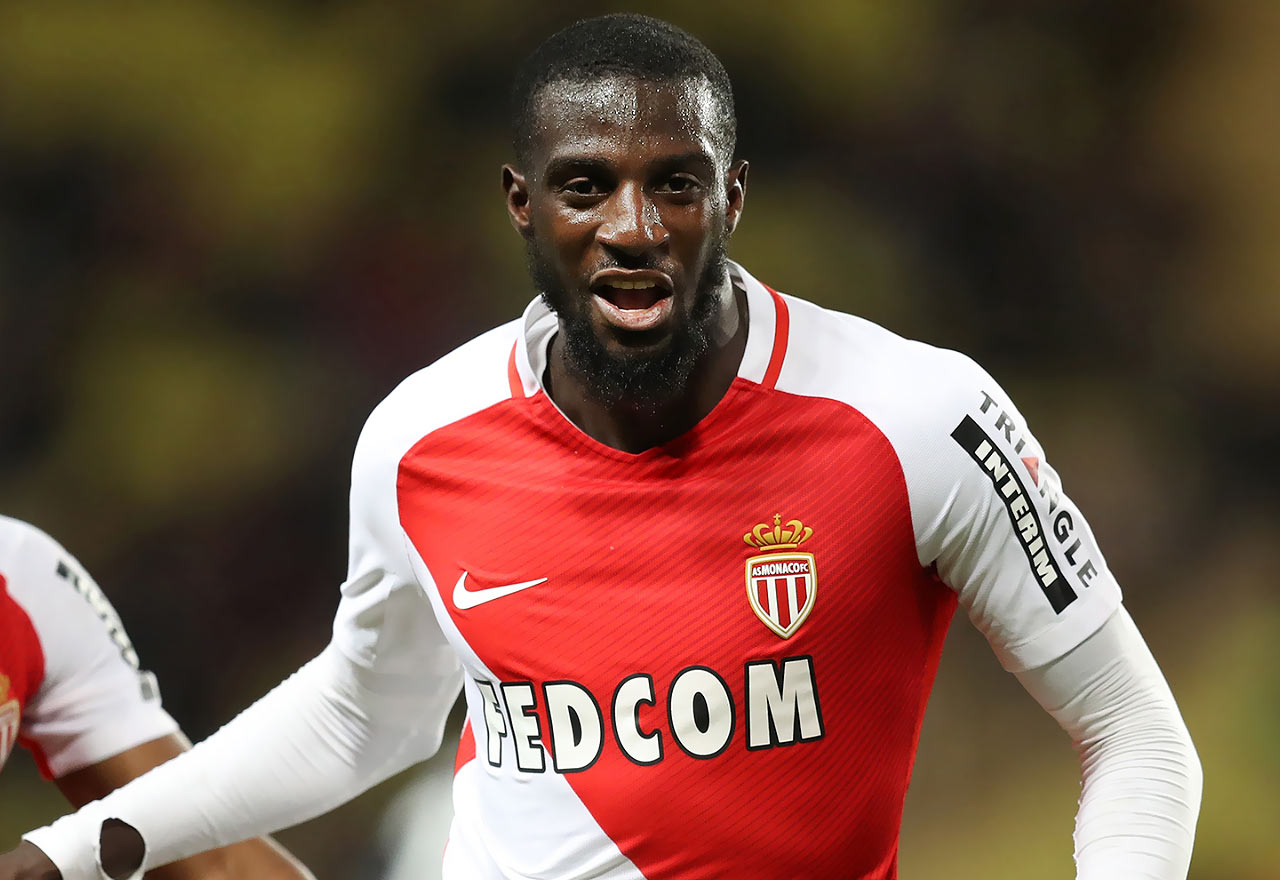 Chelsea have identified Monaco’s Bakayoko and Sidibe as two transfer targets according to the Guardian.

The defensive pair have been in amazing form this season in a Monaco side that topped there Champions League group ahead of rivals Tottenham and Bayer Leverkusen.

It’s said Conte travelled with technical director Michael Emenalo to France last month to watch the pair in action, by the looks of it likes what he saw.

Both players would fit well into Conte’s system but the pair may have to settle for squad rotation, as the current starting XI at Chelsea seems pretty much fixed.

It wont be easy to convince Monaco to sell Bakayoko and Sidibe in January because the french is club fighting for the Ligue 1 title and still in the Champions League. Although when a club who isn’t considered part of the European elite overachieves offers for players will come in from the bigger clubs which are hard to turn down.

Tiemoue Bakayoko is a French defensive midfielder who is yet to make his international debut for the France national team. He signed for Monaco in 2014 from fellow French club Rennes. Djibril Sidibe is also French, plays in defence and very versatile where he can be utilised in midfield. Just last summer was he signed from Lille and has played for his country on 6 occasions.

What will help the Blues in January is that we will have money to spend. The club is on the verge of selling Oscar for £60m. The Brazilian is expected to complete a move to Chinese Super League side Shanghai SIPG next month. James Rodriguez to Chelsea – Is he the right man at the moment?
Loftus-Cheek needs a loan move