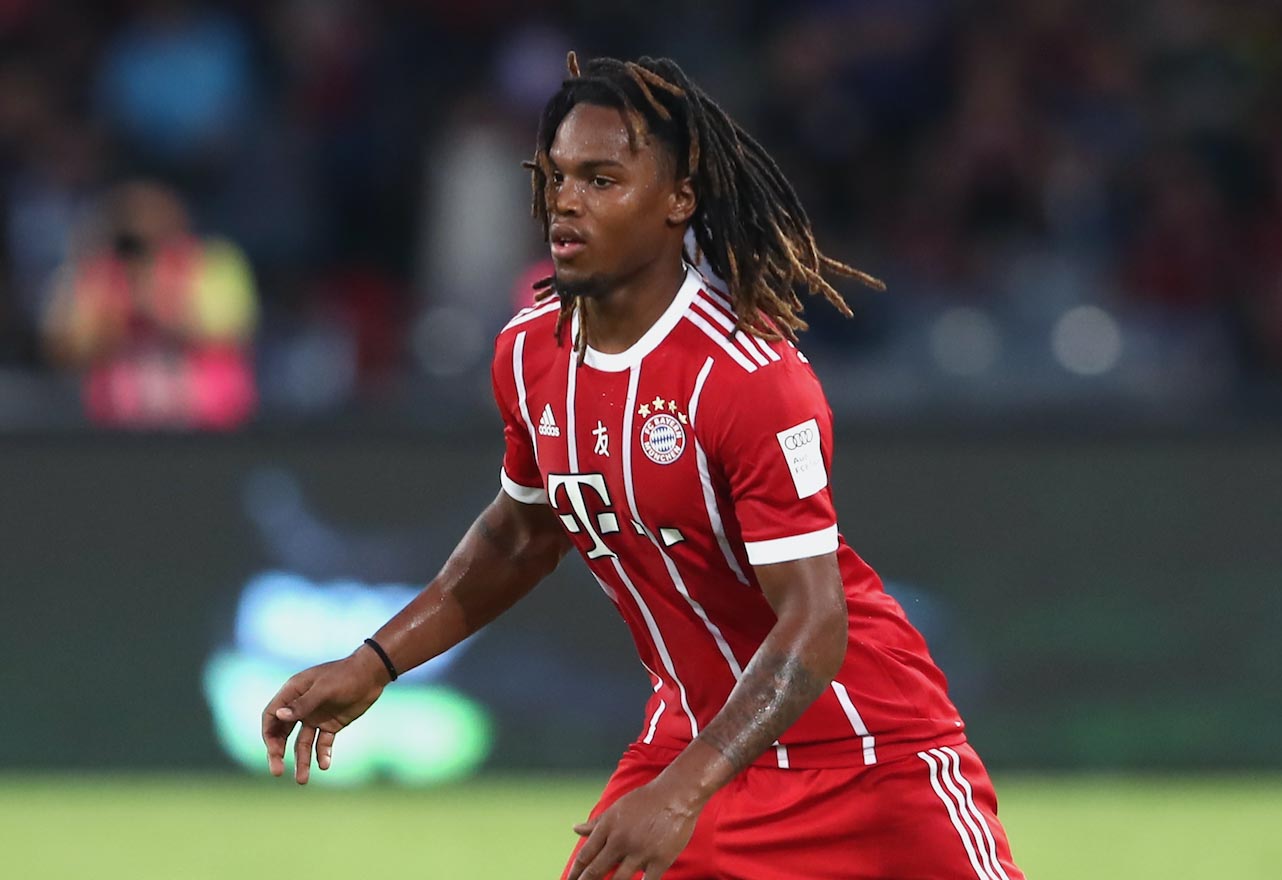 Antonio Conte has missed out on another top transfer target this summer as Renato Sanches has chosen to join AC Milan, according to the Mirror.

Despite the arrival of Tiemoué Bakayoko from Monaco this summer, the Chelsea manager looks keen to add more new faces to his squad, especially with the departure of Nemanja Matic to Manchester United looking increasingly likely, according to Sky Sports.

However, as per the Mirror, Chelsea have missed out on the signature of Renato Sanches who has expressed a desire to join AC Milan on loan from Bayern Munich.

According to the Mirror, 19-year-old Portuguese midfielder fears that he will not get regular first team football at Stamford Bridge due to the arrival of Bakayoko from Monaco earlier this summer. As a result, the Bayern Munich player will move to Milan instead.

Although Conte has four central midfielders in Cesc Fabregas, N’Golo Kante, Tiemoué Bakayoko and Pasalic, the Italian manager’s reported pursuit of Sanches suggests that he is still looking to strengthen his midfield ahead of the new season.